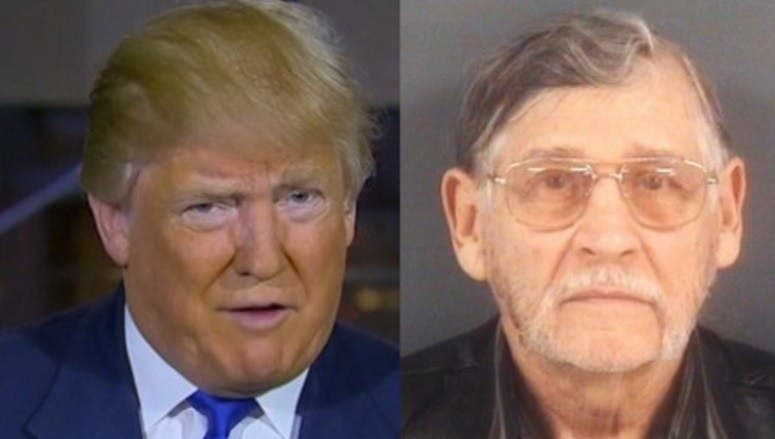 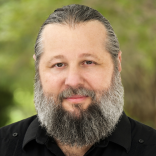 Watch: This Side By Side Comparison Of Trump And Hitler Will Give You Chills

The Cumberland County Sheriff’s Office demoted two deputies and suspended three this week for not taking action on the white Trump supporter who threw a striking elbow to the face of a young black Trump protester during a rally in Fayetteville on March 10th.

The department released a statement that described the behavior of the deputies as, “Unsatisfactory performance and failing to discharge the duties and policies of the office of sheriff.” Additionally, all the deputies have been placed on probation.

You’ve probably seen the video by now, but 78-year-old John McGraw struck 26-year-old Rakeem Jones in the face because McGraw wasn’t happy with the way Jones was protesting.

The deputies witnessed the assault in close proximity, but instead of going after the misguided attacker, they moved in to throw Jones to the ground and place him in handcuffs – all while the real perpetrator watched in amusement.

It was not until a day later that McGraw was eventually arrested and charged with assaulting a protester and disorderly conduct -only because the video went viral, picked up by a multitude of national news sites.

“The actions of the deputies and their failures to act in situations such as that which occurred during the Trump rally at the Crown Coliseum have never been and will not ever be tolerated under the policies of this office,” said Cumberland County Sheriff Earl Butler.

In an interview, McGraw appeared even more misguided when he said Jones was deserving of the assault, “Yes, he deserved it. The next time we see him, we might have to kill him.”

I wonder who “WE” is? It is no coincidence that former white supremacist leader David Duke recently endorsed Donald Trump; further it is no coincidence that a white supremacist was seen pushing a black protester at a separate Trump rally. These incidents of flagrant racism are far too common at Trump’s rallies; he is a visceral threat to our nation and our democracy. 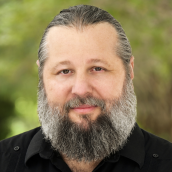