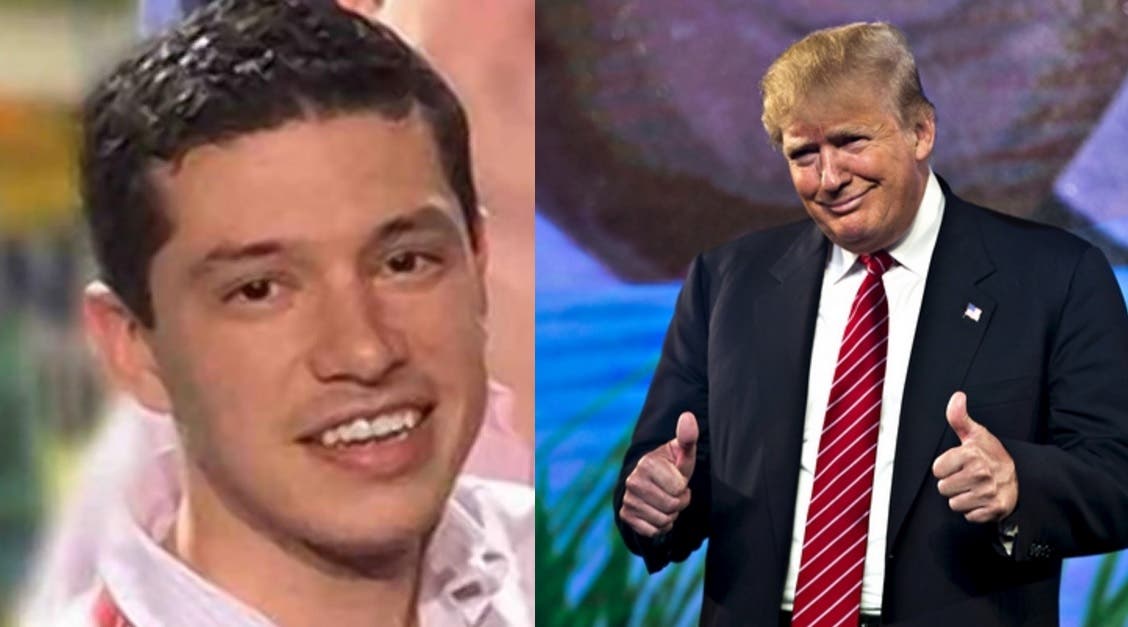 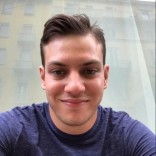 Serial sexual predator Donald Trump is notorious for publicly boasting about his fondness for sexually assaulting women and “grabbing them by the p*ssy.” The unrepentant Trump has proven that he is still no friend to sexual assault victims by appointing a fellow groper as his U.S. Department of State’s assistant chief of visits.

ProPublica reports that new State Department hire Steve Munoz has been accused by five different students at the Citadel military college of groping and molesting them.

“In one incident, a student reported waking up with Munoz on top of him, kissing him and grabbing his genitals. In another, on a trip to the Conservative Political Action Conference in Washington, D.C., a student said that Munoz jumped on him in bed and he ‘felt jerking and bouncing on my back.’”

One student reported that Munoz “put his other hand down my underwear until I again pushed him away, but he did not stop. He said as a new leader I had to learn to trust other leaders on the team and this was how I should show him I trusted him.” Munoz said “he read the Bible and knew what it said and I should not question his love of God. He continued to rub my leg and rub my private area. … He said this needed to stay between us and dismissed me.”

An internal investigation by the Citadel found that “certain assaults occurred based upon a ‘preponderance of evidence,” but no charges were ever brought against the predator.

Munoz went on to work on the Rick Santorum and Mitt Romney campaigns. He runs a Charleston-based political consulting firm called American Southern Group and worked on Trump’s inaugural committee.

The manipulative behavior and gaslighting of the victims by Munoz should sound very familiar to Trump, who has been accused of sexual assault, harassment, and attempted rape by at least 14 different women.

It just goes to show what kind of men President Trump find acceptable to work in his administration – and the kind of “family values” that the Republican Party holds so dear. 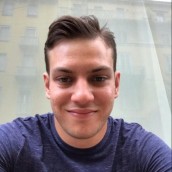