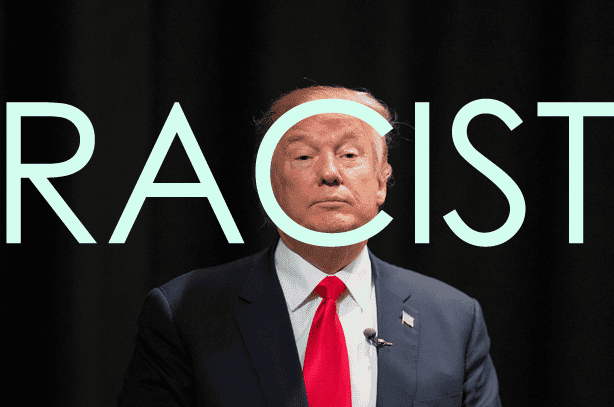 A Kansas bigot viciously attacked and beat two students in a random altercation at a gas station early Monday morning, leaving little doubt as to what inspired had the attacks. Khondoker Usama, student body vice president at Wichita State University, and a Hispanic friend were filling their vehicles when a white man began screaming racial slurs at a black customer, who soon turned his attention to the students.  “Then suddenly it turned onto us, calling us ‘brown trash, go home. Trump will win,” recounted Usama, who is a Muslim. “You want to live in this country, you better leave” snarled the racist, who clearly does not have a strong grasp on the English language.

His friend, who has chosen to remain anonymous, wouldn’t let that stand: “This is my country; who are you to tell me that?” The racist then assaulted both students. “He kept kicking the student who was laying on the ground. He was kicking him; it was a gut-wrenching scene. He saw that I was calling the police and got back on his motorcycle and circled around us and was saying ‘Trump, Trump, Trump, we will make America great again. You losers will be thrown out of the wall” recounts Usama, who defused the situation by calling the cops and prompting the craven bigot to flee like the dog he is.

Police investigations are still underway, and the American Council of Islamic Relations has demanded they treat the incident as a hate crime: “We urge law enforcement authorities to treat this alleged assault as a hate crime and for local, state and federal elected officials and candidates to repudiate the apparent political and racial motive for the attack Donald Trump should himself repudiate this alleged hate crime, apparently committed by one of his supporters” announced the Kansas CAIR chapter. When asked if he thought it was a hate crime, Usama stated the obvious: “When you just start a conversation with someone calling out ‘brown trash,’ there is no other motivation I see other than a hate crime.”

Racially motivated attacks are seeing a sharp uptick since Donald Trump’s fascist presidential campaign began inciting violence against protesters and against non-whites everywhere. The undercurrent of racism that the Republican Party has been cultivating for decades is coming out in full force, unleashed by a dangerous game of political ethnonationalist by an orange-haired fool who doesn’t understand the full consequences of what he’s doing. These attacks are unfortunately just the beginning, however – welcome to life in Trump’s America.

Colin Taylor
Opinion columnist and former editor-in-chief of Occupy Democrats. He graduated from Bennington College with a Bachelor's degree in history and political science. He now focuses on advancing the cause of social justice and equality in America.
Latest Posts
Tags
racist style Trump