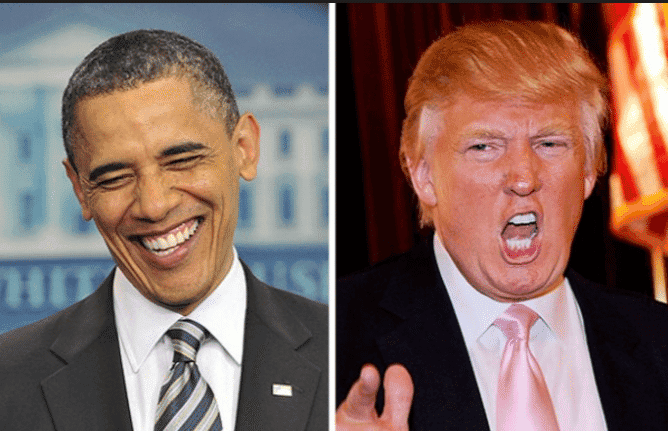 As Donald Trump goes around the country spreading hate and inciting violence, the American people are demanding that Pres. Obama arrest and prosecute him for “inciting violent acts amongst his supporters.”

The official White House petition, needs to reach the 100,000 signature treshold in order for President Obama and the White House to give an official response.

The text reads as following:

“Donald J. Trump has been inciting violent acts amongst his supporters. He should be arrested and prosecuted for this. Legal precedent: Brandenburg v. Ohio. To wit, the Court held that government cannot punish inflammatory speech.

UNLESS that speech is directed to inciting, and is likely to incite, imminent lawless action.

Clearly, he is doing exactly that.”

Sign it HERE and make sure to share this article so your friends can do so as well!