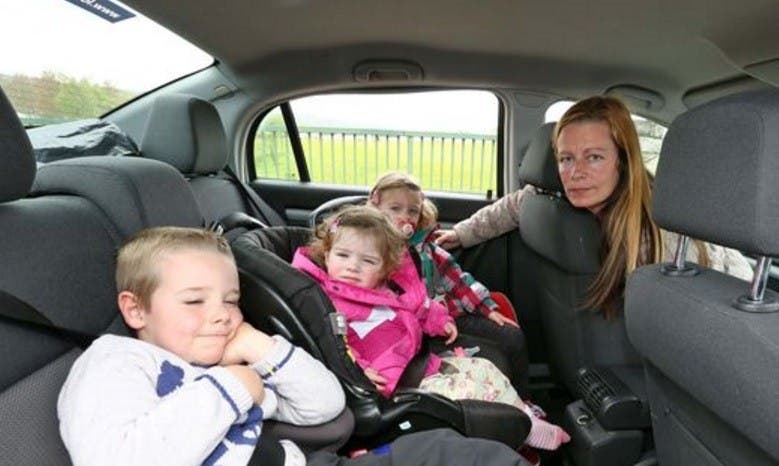 Alabama Republicans are escalating their war against the poor, wasting precious state resources in a relentless campaign to make life harder for the people of Alabama. Sen. Arthur Orr (R-Decatur) has just proposed a new bill that would prevent people from receiving food stamps or financial support if they own cars and caps the number of years for assistance from five to three. “We want to get people working back in the workforce and not hanging out for public benefits because they can” drawled Orr, perpetuating the cruel myth that welfare recipients are simply lazy moochers – where in fact, two out of three welfare recipients are children, single mothers, or elderly. It would also require new photo IDs for EBT cards, the cost of which would run more than $10 million, and adds another layer of hoops for potential recipients to jump through before they can receive benefits – so much for small government.

It’s particularly hurtful because it would force families to choose between being able to take their kids to school or being able to feed them. Worse, the bill assumes that people are simply waiting for jobs – but with a state 6.2% unemployment rate and some county rates reaching a shocking 15.3%, the jobs simply aren’t there. Possibly because – shocker – Republican rule has utterly gutted the budget with tax cuts and they now face a $200 million hole, which they are now trying to fill by cutting public services (like closing 31 DMVs in black areas) and killing government jobs.

Kimble Forrister, the executive director of nonprofit Alabama Arise points out that the bill won’t actually save any money, and does nothing but shame the poor and make their lives worse. “If you save money on benefits, all you can do is spend the money on other TANF recipients” she said.

All across the Midwest and the South, Republican rule has only brought suffering. Empty treasuries and unemployed people are the constant theme – and then these so-called Christians do nothing but shame the poor and make their lives harder, squandering millions on demonizing welfare while their schools and basic infrastructure go unfunded. Republican legislators punish their citizens for being unable to find a job in states where wages are kept stagnant, the economy has been driven into the ground while giving themselves outrageous raises. It’s a disgusting hypocrisy that the whole nation should be ashamed of.