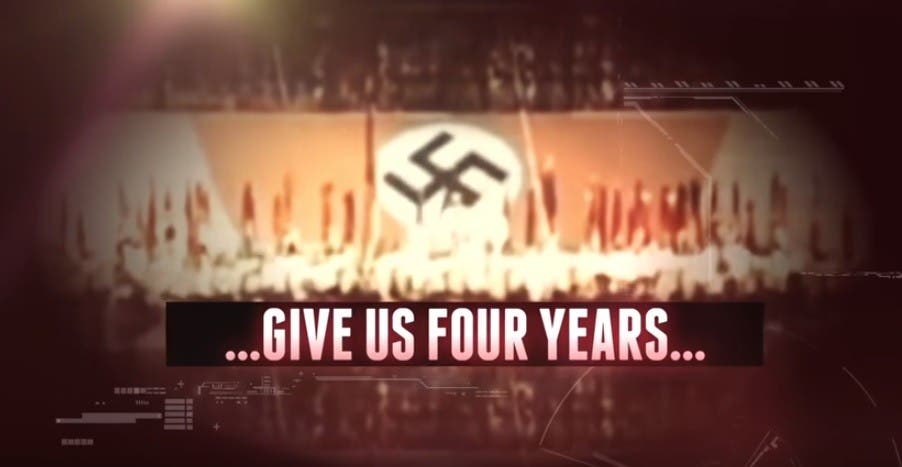 Muslim Vet Booted From Trump Rally, Told To “Get A Job.” Guess What He Does For A Living…

In this chilling ad, the disturbing similarities between Republican front-runner Donald Trump and German dictator Adolf Hitler are put side by side, to terrifying effect. The two demagogues have far too much in common to avoid the comparison at this point – scapegoating minorities, demanding the loyalty of his supporters, repressing the media and free speech, and constantly twisting reality to inspire fear and hate in the population.

Produced by the Citizens Super PAC, it’s a devastating condemnation of Trump’s divisive race-baiting – and a dire warning that we all need to heed. We must not be the nation that stood aside and let history repeat itself like this. While nobody is insinuating that Donald Trump might orchestrate the mass slaughter of Hispanics or Muslims in the United States, the precedence of repression and violence is undeniable – just consider Mussolini in Italy, Pinochet in Chile, Francisco Franco in Spain, and countless others. They rode the fury of a frustrated people to power – and then inflicted terror, torture, and murder on their peoples once they realized the gravity of their mistakes. We can’t let that happen here. Our nation has worked too hard and achieved too much to throw it all away on an ignorant liar like Trump.