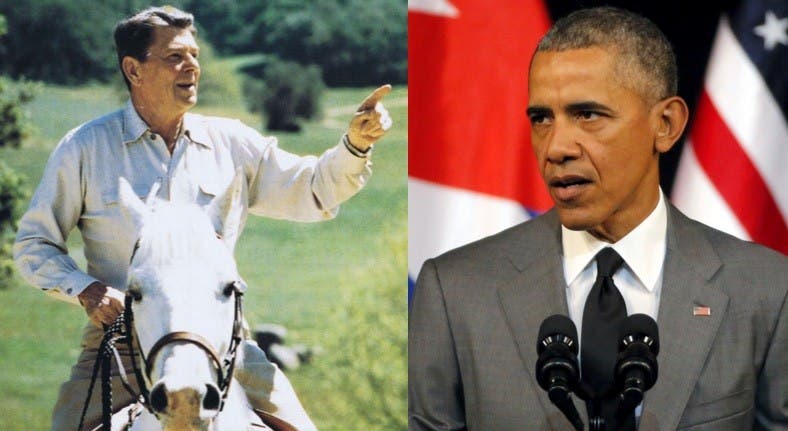 Conservatives will use any excuse at all to try to bash President Obama – even if there’s a long precedent of their favorite Republican presidents making the exact same, or even worse, choices. Most recently, Republicans slammed President Obama for remaining at a baseball game in Cuba on a state trip while the terrorist attacks in Brussels were underway. For example, NBC correspondent Tom Brokaw complained that “the symbolism is that the president stayed at the baseball game all day long where you would have thought he would have said, ‘Look, we’ve got more business that I have to deal with, I wish you well,’ get on the phone.”

For his part, the president responded saying that if we drop everything to respond to every attack, then the terrorists have achieved their goal of reaction and disruption: “It’s always a challenge when you have a terrorist attack anywhere in the world, particularly in this age of 24/7 news coverage. You want to be respectful and understand the gravity of the situation, but the whole premise of terrorism is to try to disrupt people’s ordinary lives.”

But as usual, Republican critics are ignoring the long precedence of GOP Presidents not responding instantly to every tragedy – with some even finishing out their vacations. President Ronald Reagan, the darling of conservatives, remained at his ranch while Hurricane Alicia pounded the state of Texas, killing 21.

Reagan also continued his vacation at his ranch in Santa Barbara when a Soviet Su-15 shot down Korean Airlines Flight 007 in 1983, killing all 289 aboard – including sixty-two American citizens and Representative Larry McDonald (D-GA). The Soviet Union claimed that the plane was spying in restricted airspace and was a provocation by the West. The incident could have potentially caused an international conflict – but FOX’s Chris Wallace recounts that “quite frankly he [Reagan] didn’t want to leave. And his advisers realized how terrible this looked, and eventually persuaded him he had to fly back to Washington and had to give this speech to the nation, but it did take him four days.” Only after CBS released photos of Reagan on horseback did the President return to Washington. 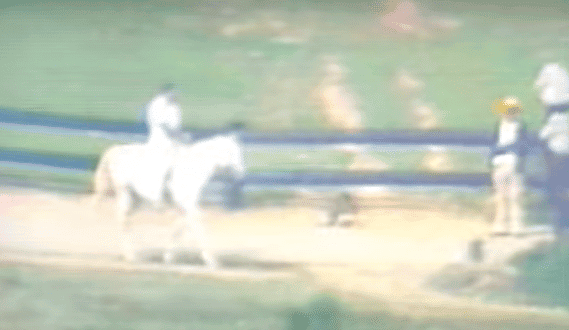 Such an aggressive move by the United States’ principal enemy and the killing of over sixty Americans wasn’t enough to convince Reagan to cut his vacation short – only the threat of public backlash did. President Obama, on the other hand, was not on vacation – he was on a historic diplomatic trip to renew relations between a neighbor for the first time in decades. While the terrorist attacks in Brussels are certainly an extremely disturbing event, the President was not in a position to suddenly drop everything and risk offending the nation we’ve been trying to re-establish relations with. Republican hypocrisy knows no bounds, and their memories are particularly selective – which is why it’s up to us to remind them when they’re being unnecessarily petulant with their partisanship.