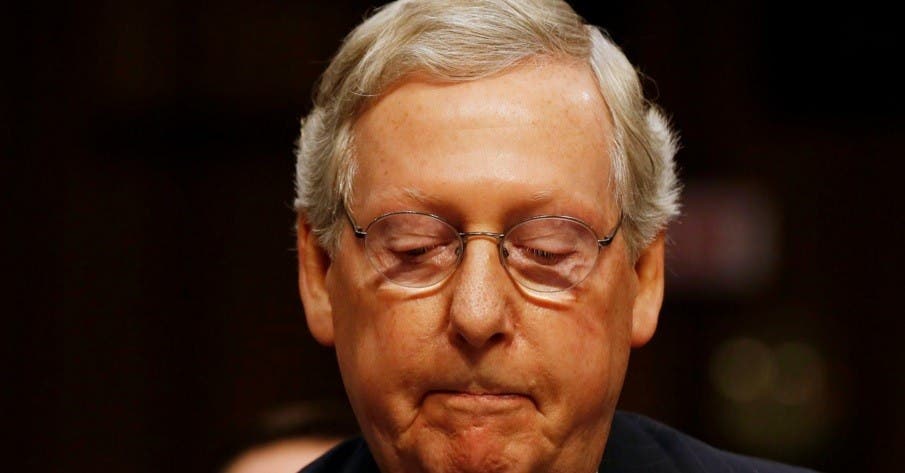 Arizona Secretary Of State: I Know For A Fact That Voter Suppression Happened

Organized labor won a major judicial victory today as the Supreme Court, down a member following Antonin Scalia’s death last month, deadlocked 4-4 on a high-profile case concerning the ability of public sector unions to collect fees. The case, Friedrichs v. California Teachers Assn., challenged the ability of public-sector unions to collect so-called “fair share” fees covering collective bargaining costs from individuals who are represented by the union but are not members.

In challenging the practice, conservative groups were seeking to overturn almost 40 years of legal precedent and severely limit the ability of public sector unions to operate. The split decision means that the ruling of the lower court, in this case the 9th U.S. Circuit Court of Appeals, which upheld the practice in 2014, will remain in place.

The ruling was the starkest demonstration yet of the effect that the late Justice Scalia’s death has had on the orientation of the court. Unsurprisingly, Scalia was a vociferous opponent of fair share fees, and before his death the Court was widely expected to rule 5-4 against the California Teachers Association and thereby cripple the fundraising efforts of public sector unions nationwide. Such a move would have been a significant blow to one of the last major bastions of unionization in the United States and represented the latest in a long string of conservative assaults on workers’ rights.

Instead, workers’ advocates have won a major victory, and the split decision provides a stark illustration of the effects that one man can have on the court. Scalia’s death has significantly altered the balance of the Court, giving liberal justices the upper hand for the first time in years and opening up the possibility of one of the most liberal courts in decades.

Even if Republicans miraculously decide to end their Congressional obstructionism, the moderate Merrick Garland’s ascension to the bench would still create a court with a much more liberal bent than has been the case in recent years. Garland has been a prominent supporter of unions’ rights throughout his career, and today’s ruling shows that even with their shocking obstructionism Republicans cannot continue to impose their neoliberal agenda on American workers.