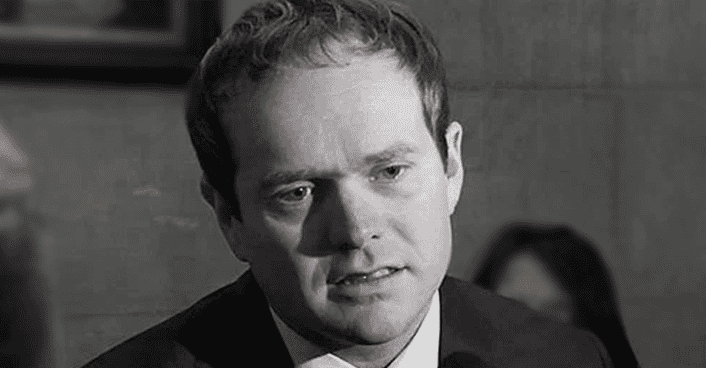 For your daily dose of outrageous Republican hypocrisy, look no further than the state of Tennessee, where a Republican lawmaker is working tirelessly to strip transgender/queer Americans of their bathroom rights. House Bill 2414 has been co-sponsored by state Rep. Jeremy Durham, on the grounds that women would be protected from the non-existent harassment and assault of men “pretending” to be transgender in order to use the women’s bathroom.

The state legislature of Tennessee would be much better off passing a bill to protect women from the harassment of Jeremy Durham, who has been “exiled” from the House in response to allegations that he sexually harassed thirty-four different women. House Speaker Beth Harwell had Durham’s office moved across the street and limited his access to the House building after Attorney General Herbert Slatery issued a warning that declared Durham “a continuing risk to unsuspecting women who are employed by or interact with the legislature.”

Durham is also accused of using his position to inappropriately pressure and harass female staffers in the building. Slatery’s warning stated that “with few exceptions, the women who related incidents felt they could not report Representative Durham’s behavior because nothing could be done and they did not want to lose their jobs or be considered ‘untrustworthy’ by employers, clients or legislators…women avoid or refuse to be alone with Representative Durham, a situation which has affected their ability to perform their jobs.”

You will not be surprised to learn that Durham is married.

Durham was forced to resign as House Majority Whip but still intends to run for re-election. This isn’t even the first time he’s been in hot water – he once wrote a letter, on House stationary, in support of a pastor who plead guilty to statutory rape and the possession of child pornography.

There are exactly zero documented cases of transgendered Americans – or lecherous predators “disguised” as transgender – harassing women in bathrooms. There are, however, thirty-four potential victims of harassment by a Republican legislator. The hypocrisy of Rep. Jeremy Durham is simply staggering. By sponsoring this counterproductive bill that could potentially cost his state millions, he demonizes and discriminates against innocent LGBT Americans while being himself guilty of predatory harassment himself. This misogynist pig and serial sexual predator is a perfect example of how Republican logic works – create a non-existent problem to provide a cover for their own crimes. Spread his shame far and wide.

Add your name to call on prosecutors to ARREST DONALD TRUMP for his crimes!Advertisements
Tags
jeremy durham style