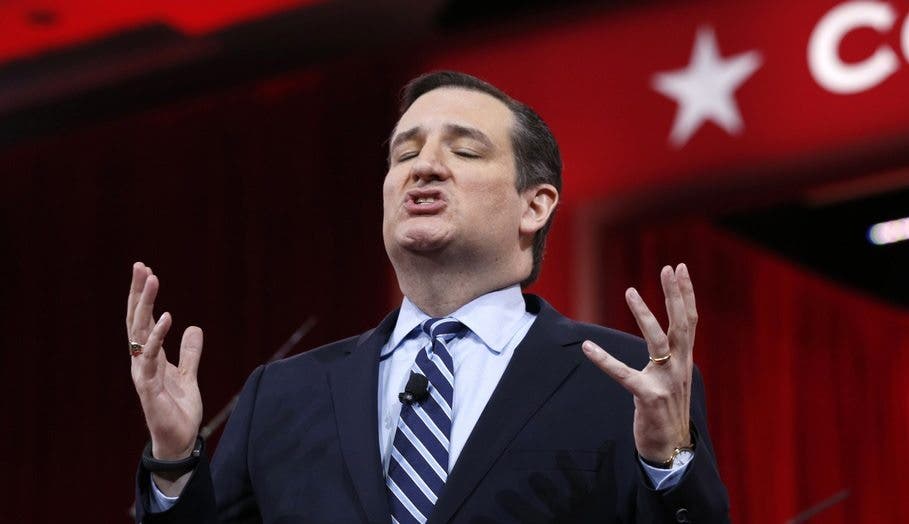 Sen. Ted Cruz (R-TX) is well known for his tyrannical puritanism and unhealthy aversion to anything sexual. He’s spent his entire life shaming people for expressing their natural sexuality – especially women. Cruz never grew or even deviated from his smug and self-righteous imposition of his own morals on those around him, from that time he was in college and called his friend’s mother a “whore” for her abortion to his recent assertions that he would force women to carry their rapist’s baby to term.

Ted Cruz’s roommate in college, however, has a very different story to tell.

Ted Cruz thinks people don’t have a right to “stimulate their genitals.” I was his college roommate. This would be a new belief of his.

I’ll leave you to draw your own conclusions from that. What a hypocrite.