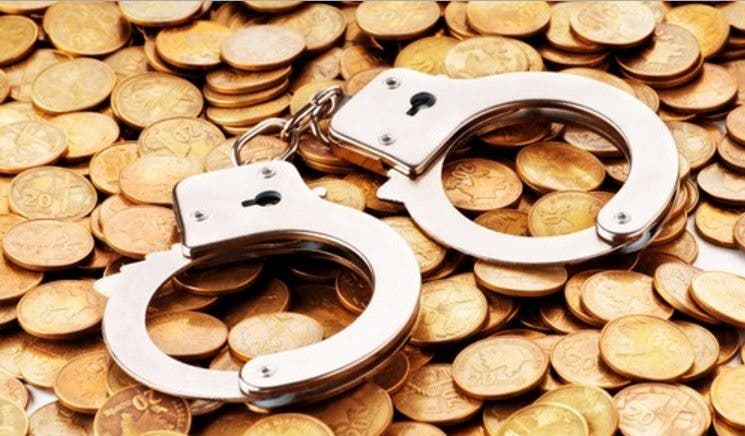 It’s become painfully clear to the nation that the War on Drugs and the corresponding policies of mass incarceration were not solely implemented to deal with criminality. The transition of a disciplinary tool to a for-profit enterprise has become an integral part of the economies of many states, especially in the South. As the War on Drugs winds down and less people are being needlessly imprisoned for minor drug offences, Republican states and the private prisons they exploit for free labor are starting to panic.

In Mississippi in particular, state officials are beginning to express concerns at the lack of bodies required to fill their prisons, revealing that the system was never truly about “justice” in the first place. Ryan Grim of the Huffington Post observes that “the Mississippi Department of Correction would foot the bill for each prisoner, and the counties would get good jobs guarding them. The state guaranteed that the local jails would never be less than 80 percent occupied, and the locals would get a 3 percent boost in compensation each year.”

Guaranteeing stocked prisons is clear evidence that the criminal “justice” system is designed create a permanent underclass of exploitable labor, as Los Angeles attorney Antonio Moore notes: “under the administrations of Reagan and Clinton, incarceration, a social tool used for punishment, also became a major job creator.” As President Obama moves forward with criminal justice reform, Scott Strickland, president of the Stone County Board of Supervisors complains about the lack of prisoners: “federal laws took some part in that — allowing prisoners to serve only a certain percentage of their term. Also, they’ve reduced prison sentences for certain drug-related offenses.”

The lack of prisoners is proving to be a thorny issue for Republican-governed southern states, who have been using unpaid prison labor to fill holes in the budget that were blown open by disastrous Tea Party economics. Prisoners are used to pick up garbage, maintain lawns and do other manual public labor that taxpayers would normally have to pay for. Now that there aren’t so many being locked up, layoffs are coming and county prisons will be shuttered. George County Supervisor Henry Cochran noted that “you’re either gonna go up on everybody’s garbage bill, or you’ve gotta house those inmates. You’re using that inmate labor, so [taxpayers are] getting a little good out of that inmate for their tax dollars. You either gotta hire a bunch of employees or keep that inmate. It’s like making a deal with the devil.”

It’s too bad that so many jobs will be lost, but it’s just another price that the people of Mississippi will have to pay for Republican mismanagement and for embracing human trafficking of incarcerated Americans as a legitimate source of income. No one will shed many tears for the disassemble of the for-profit prison system. The mass incarceration of American citizens on the grounds of racist and ineffective anti-drug regulations is one of the biggest violations of human rights that our nation has ever perpetrated on itself, and must come to a swift end.