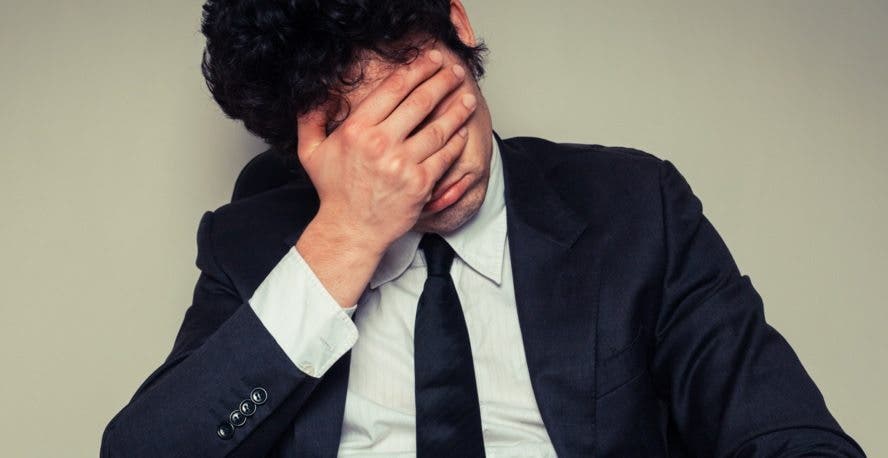 In today’s edition of all that ways that the Republican Party has brought shame to our nation and embarrassed us in the eyes of the world, the United Kingdom has issued travel warnings for their LGBT tourists over concerns of how they would be treated in red states like Mississippi and North Carolina. The passage of LGBT discrimination laws in these states has triggered a firestorm of criticism and a tidal wave of bad press as businesses and celebrities pull out of their obligations with those states in protest.

The UK’s travel warning is as follows:

The US is an extremely diverse society and attitudes towards LGBT people differ hugely across the country. LGBT travellers may be affected by legislation passed recently in the states of North Carolina and Mississippi. Before travelling please read our general travel advice for the LGBT community. You can find more detail on LGBT issues in the US on the website of the Human Rights Campaign.

Advice for LGB&T travellers while overseas

In 2014, the United States had 88.3 million tourists visit, providing a total of $1.47 trillion dollars a year to our gross domestic product (GDP). The intolerance of our Republican legislatures is now beginning to threaten crucial sectors of economy and tarnishing our image overseas, which has already taken quite a beating from the rise of rabble-rousing racist Donald Trump and the religious extremism of Sen. Ted Cruz (R-TX). How much longer are we going to tolerate these homophobic white men ravaging their state economies to wage ultimately fruitless cultural battles?

Colin Taylor
Opinion columnist and former editor-in-chief of Occupy Democrats. He graduated from Bennington College with a Bachelor's degree in history and political science. He now focuses on advancing the cause of social justice and equality in America.
Latest Posts
Tags
bathroom bill mississippi north carolina style UK