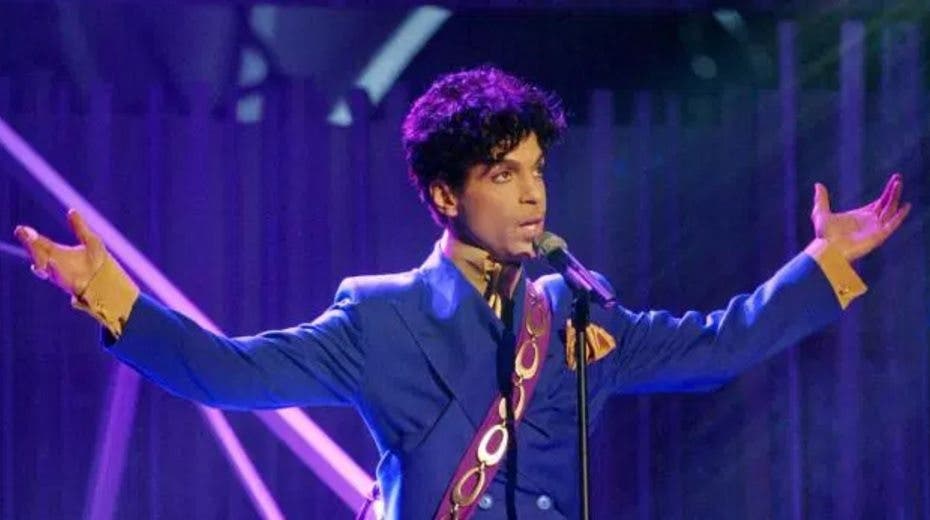 Eagles Guitarist Cancels Republican Convention Show After Being Tricked, His Reason Why Is Epic

Today, the heartbreaking news broke that legendary music icon Prince passed away at age 57. It only took minutes after the news broke for racists on Twitter to begin vilifying him for his flamboyancy and gender fluidity, slandering him for being a Black Lives Matter activist, and for standing up for justice in the Freddie Gray case and the Baltimore riots.

It unfortunately comes as little surprise that the dark, racist depths of the internet reacted in such a way. Prince will forever be remembered for his incredible music that touched millions of people, earned seven Grammys and thirty nominations, and sold over a hundred million records. He was a vibrant force of nature, the likes of which we will never see again, his memory deserves better than this.

US Media will talk about some DEAD FAG like Prince all Day while 20,000 Kids die/day of Water, as they hide ENDLESS CLEAN WATER w Candidates

I’ll 4ever remember where I was when Minnesota lost its bashful mulatto faggot pawn, Prince. Also Tubman & Chyna too pic.twitter.com/ac29MiXJdH

Prince was and is a talentless faggot. Fag music.

Prince died dont know him but atleast another nigger has died

I’m happy that prince died one less nigger on this earth.

Prince was a homo he should have died anyways 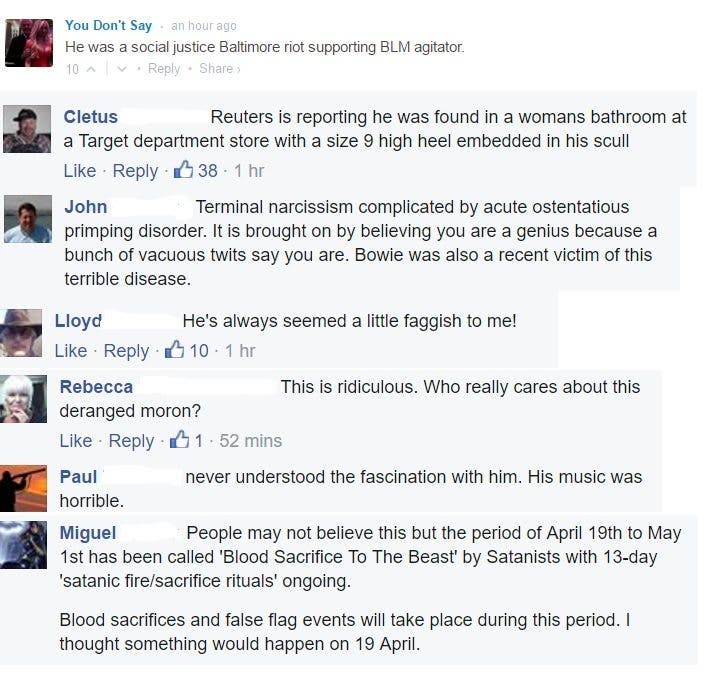