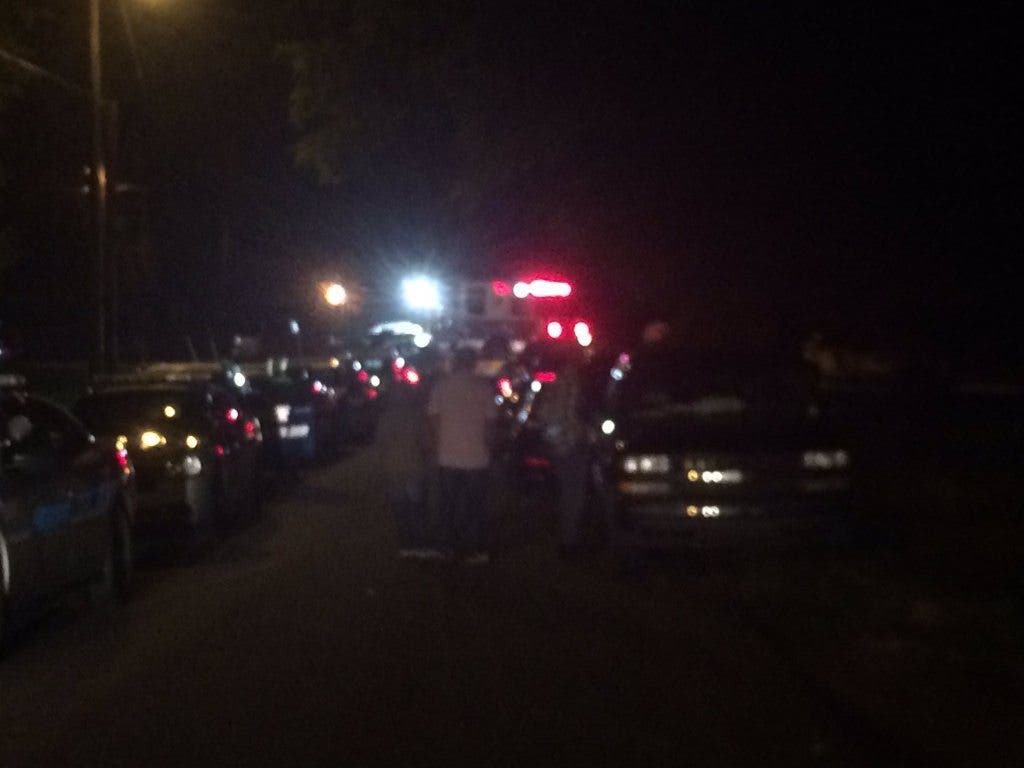 It is with heavy and weary hearts that we must bring you news of a second mass shooting that took place today. In Columbia County, Georgia , five people lost their lives in two connected shootings. The shooter is still on the loose; a manhunt is underway for the suspect, 50-year-old Wayne Anthony Hawes.

This is the 78th mass shooting to take place on American soil this year. We keep posting these stories because we cannot allow this to become normalized. There is nothing normal or acceptable about the far-too common acts of mass violence that our citizens inflict upon their neighbors with the aid of guns, cheered on by a firearms lobby that works relentlessly to put weapons in the hands of a civilian population that has proven time and time again that they are incapable of using responsibly.

Again, we ask: how many lives must we lose before we say enough is enough?