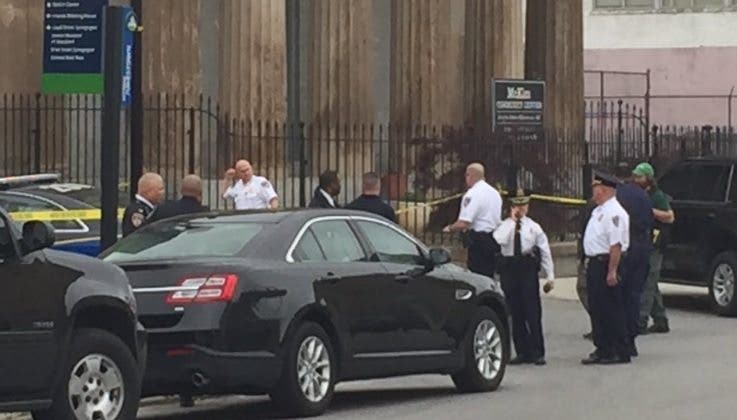 Boehner: Ted Cruz is “Lucifer In The Flesh”, A “Miserable Son Of A B*tch”

On the one year anniversary of the massive riots in protest over the police killing of Freddie Gray, the Baltimore Police Department shot a thirteen-year old child who was playing with a plastic pistol. Police said two officers – who reports indicate were in plainclothes in an unmarked car– saw the young boy around the 1100 block of E. Baltimore St with what appeared to be a firearm and approached the kid, who took off. This prompted the officers to shoot the boy. Thankfully, his injuries are not considered to be life threatening, but it is absolutely clear that the reforms that were supposed to “fix” the Baltimore Police Department have failed to have any substantial effect.

The police even had the gall to blame the mother for allowing her son outside with a toy gun, and reports on Twitter indicates that the mother was also arrested, probably for being “distraught” at the fact that her son just shot. Police Commissioner Davis defended the actions of his officers, saying “no reason to believe that these officers acted inappropriately in any way.” The bullet in a child says otherwise.

Davis keeps going back over & over & over again about how he can’t relate to why a mom would let her kid go outside with a fake gun. 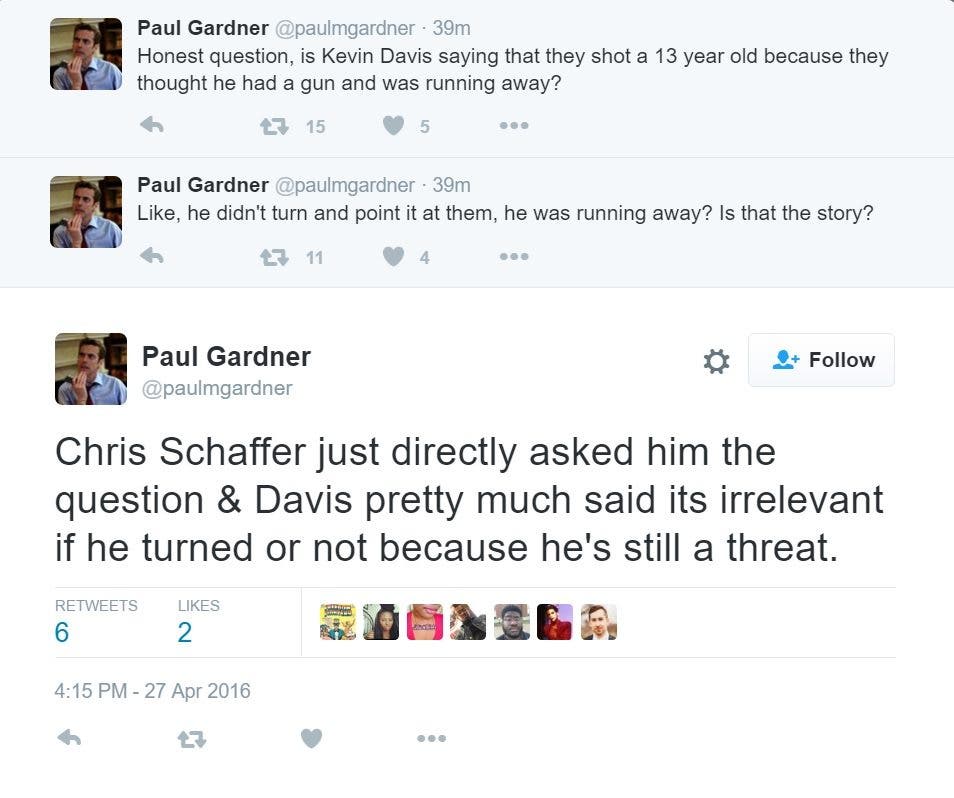 There is absolutely no justification for shooting a child under any circumstances. The similarities to the Tamir Rice killing are terrifying – police instigate confrontation and a child leaves with bullets. Are black children simply not allowed to play with toy guns? Why does the National Rifle Association work overtime to ensure that toy guns look as realistic as possible? The city of Baltimore will be on edge tonight – and rightfully so.

This is an ongoing story that will be updated as new developments arise.