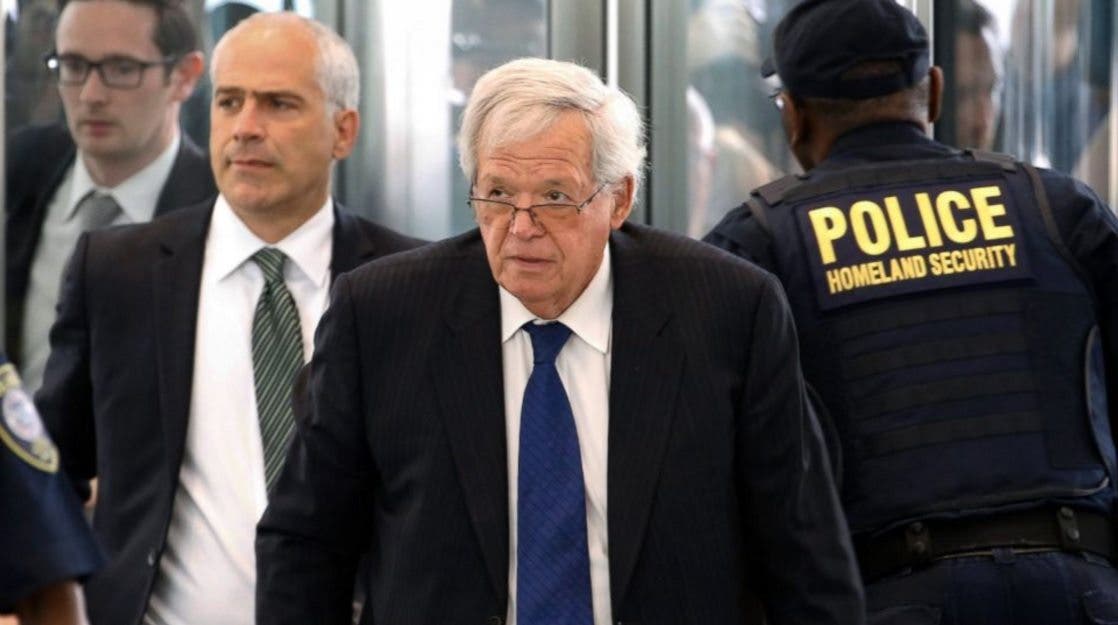 A Muslim Student Took A Prayer Break At A College Library. What Happened Next Will Disgust You…

Former Speaker of the House Dennis Hastert  has been sentenced to fifteen months in prison for financial misconduct in regards to the paying of hush money to the children he molested as a high school wrestling coach more than forty years ago. Though the statue of limitations has expired on those crimes, Judge Thomas M. Durkin clearly had them in mind when he handed down his sentence.

The trial took another twist when one of the victims came forward and identified himself as Scott Cross, the brother of Illinois GOP House Minority Leader Tom Cross. The pain in his voice was palpable as he described the years of trauma and shame that he forced himself to hide from the world: “As a high school wrestler I looked up to Coach Hastert — he was a key figure in my life. I felt intense pain, shame and guilt. I’ve always felt that what Coach Hastert had done to me was my darkest secret.”

Hastert then took the shocking step of publicly admitting that he was guilty of molesting the boys, and apologized for it. Apology or no, there should be no statue of limitations on sex crimes. This man got away with violating the innocence of children and went on to become a “family values” conservative politician, punishing LGBT Americans for simply being different while concealing the true demons that lurk within himself. No amount of jail time will be able to make up for the suffering those boys had to go through. But as the nation argues back and forth over anti-trans “bathroom bills,” it’s worth reminding ourselves that far too often, the true predators will cloak themselves in the robes of morality and carry a cross.