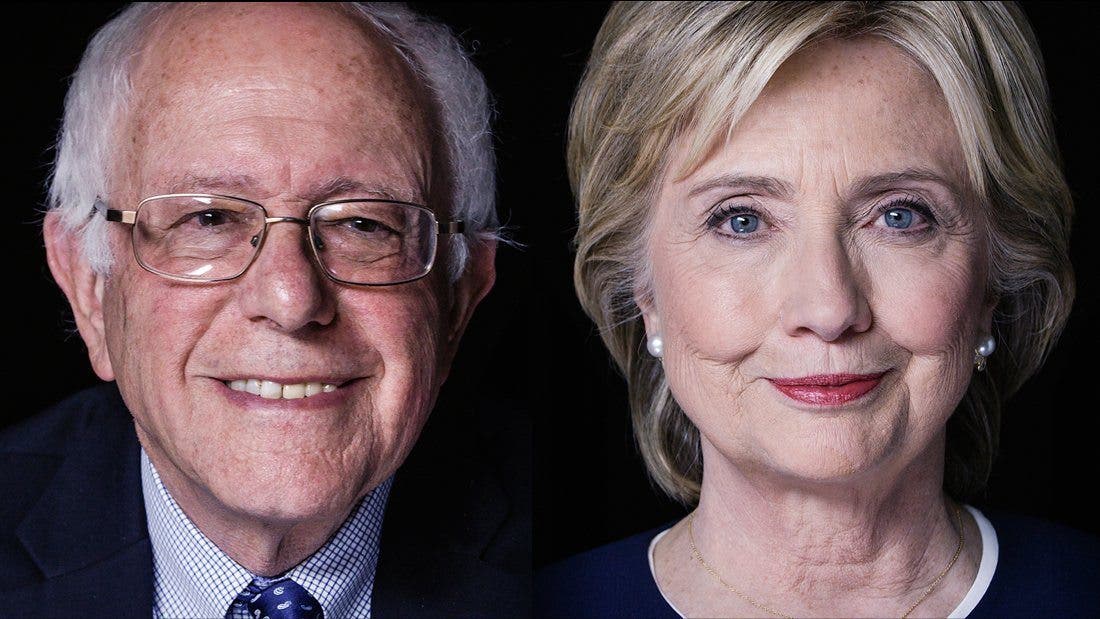 Man Gets BAIL After Killing, Burning, and Burying Two Men Because of “Stand Your Ground”

Yesterday, former Secretary of State Hillary Clinton spoke to Face The Nation and made some comments that would indicate that she’d be open to accepting her rival, Senator Bernie Sanders (I-VT), as her Vice President or otherwise as a major figure in her possible administration.

“I’m three million votes ahead of Senator Sanders, nearly 300 pledged delegates ahead of him. He has to make his own mind up.”

“But I was very heartened to hear him say last week that he is going to work seven days a week to make sure Donald Trump doesn’t become president. And I want to unify the party.

I see a great role and opportunity for him and his supporters to be part of that unified party, to move into not just November to win the election against Donald Trump, but to then govern based on the progressive goals that he and I share.”

While it remains to be seen if the populist champion from Vermont would be open to such an arrangement – or whether his supporters would be willing to fall into line and join a coalition that increasingly appears to include establishment Republicans fleeing their rapidly collapsing party – the threat of a Donald Trump administration is far too great to ignore this opportunity for some semblance of unity.