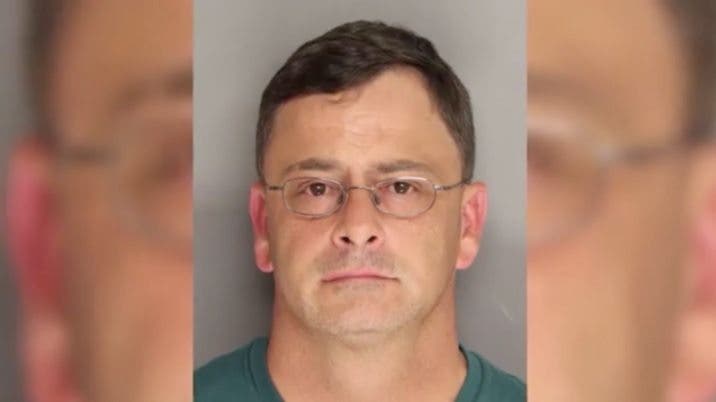 The absurd hypermasculine fantasy of noble defense that gun advocates invoke to justify the “Stand Your Ground” laws has been shattered once and for all in a grotesque double murder. South Carolinian James Edward Loftis, 39, was on his way home from a strip club one early morning and decided he didn’t want to pay his cab fare – so he fled and was chased by the men, Guma Oz Dubar and his friend James Cody Newland. The men followed Loftis to his house, and James entered, saying he would return with the money.

Instead of simply paying the men, he returned with a .45 pistol and shot them eight times, killing both of them. He then proceeded to burn the bodies in his backyard – “essentially slow-cooked” according to police – and bury them. His wife returned home to find blood stains in the house and bullet holes in the walls, and wisely called the authorities.

That’s not even the craziest part of this story. Thanks to the Protection of Persons and Property Act, South Carolina’s version of the notorious “Stand Your Ground” law that allowed avowed racist and wife-beating barbarian George Zimmerman to get away with the murder of Trayvon Martin, Loftis too may walk free. The issue appears to be the fact that he burnt the bodies. His attorney said “if he wouldn’t have burned those bodies, he would be a free man. (The police) see this horrible aftermath and say it’s malice. It’s not malice. It’s a person who’s scared.”

It is yet unclear whether or not the men forced their way into the house, which the police are currently investigating. That is the sticking point which would differentiate the difference between murder and self-defense. Loftis has also not been charged with desecrating human remains, which he certainly did.

Two more innocent lives have been lost thanks to America’s ridiculous gun laws, and Loftis is expected to post a $250,000 bail sometime this week.