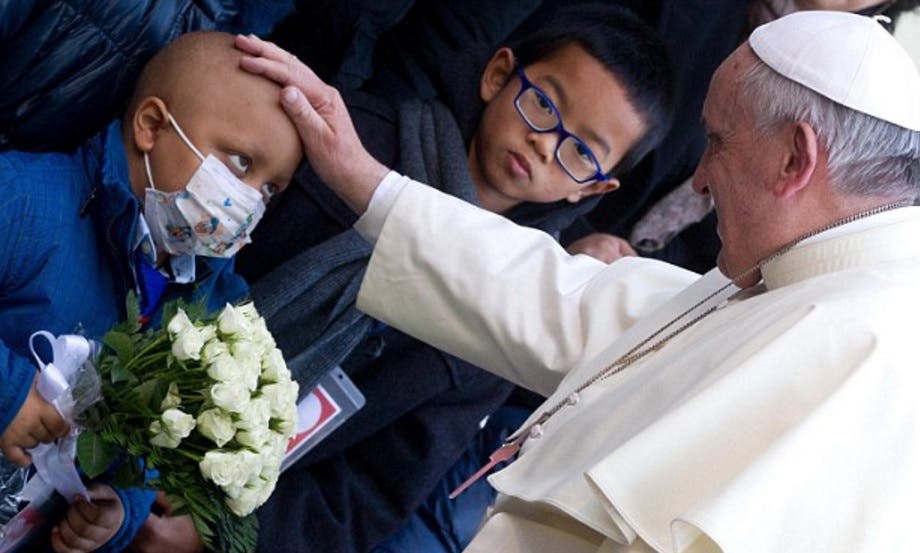 One of the fundamental differences between the progressive liberalism of the left and free-market neoliberalism of the far-right is a question of who deserves what. Liberals believe that all people deserve equal access to good-quality food, water, shelter, education, and healthcare as an inherent human right, while the right-wing would reserve those privileges to those able to afford it, subscribing to primitive ideas of Darwinistic superiority that rewards the predator and the thief for their successes – which inherently come at the expense of another.

Pope Francis solidified his reputation as an economic populist recently when he declared that healthcare should be a universal human right available to all. “Health is not a consumer good but a universal right, so access to health services cannot be a privilege” he said while at a meeting with the Doctors of Africa, where he bemoaned the dearth of healthcare available to those on the African country. “It is not a right for all, but rather still a privilege for a few, for those who can afford it. Access to health services, to treatment and to pharmaceuticals is still a mirage.”

His words echo those of middle-class champion Senator Bernie Sanders (I-VT), who told CBS that “I happen to believe that in a democratic, civilized society, all people should be entitled to health care as a right. Is this a radical idea? No, it’s not. Every other major industrialized country on Earth does the same.” Unfortunately, those ideas are still being repressed in the United States by the overwhelming power of the healthcare industry that extorts Americans out of their hard-earned money in exchange for the privilege of a few more years on this earth; by pharmaceutical companies that knowingly created an epidemic of opioid addiction and make billions in profits by artificially inflating the price of live-saving drugs.

Senator Sanders’ plan for universal healthcare is what the American people need and deserve. Anything less is an insult to the American worker and a shameful cop-out, a capitulation to the wealthy classes and their puppets in Congress who complain that we can’t afford to spend on our own people – but somehow we have enough money to spend more than $2 trillion dollars waging fruitless wars across the world, to pour another half a trillion dollars into our military every year, and to allow multinational corporations to hide $2 trillion in untaxed wealth in offshore havens. It’s far past time we elected someone to the Presidency who will put the needs of the American people first and foremost – not the whims and machinations of the donor class, the predatory oligarchs, the greedy CEOs, bankers or lobbyists.