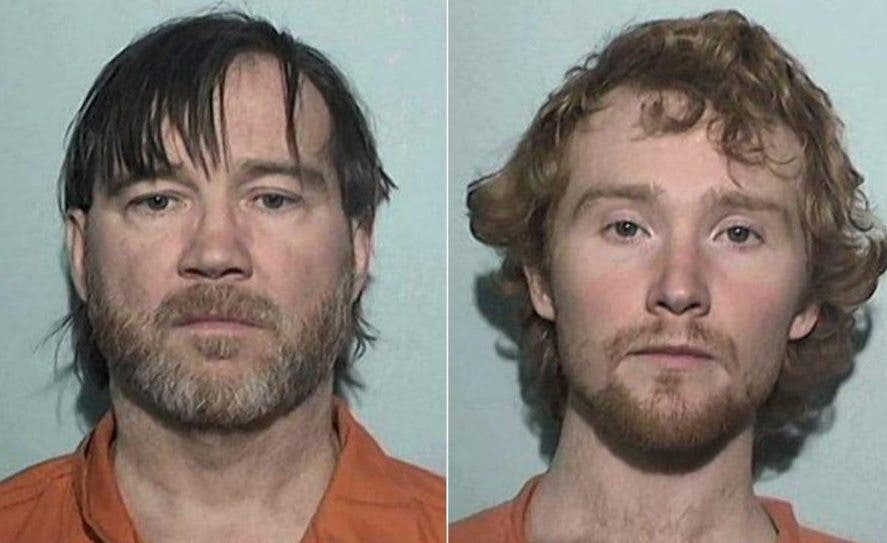 The right-wing’s campaign to demonize LGBT Americans for being predators and deviants is offensive and wrong on so many levels, but one of the worst hypocrisies has to be their supposed concern for women and children – while so called “religious” conservatives are caught assaulting women and children on a daily basis, while there is no statistical evidence of attacks by transgender Americans in public bathrooms.

Esten Cioboro, a 27 year old man from Toledo, Ohio, has filled his Facebook page with pro-Trump and transphobic propaganda; while his father, Timothy, 53, fills his with religious memes and posts. 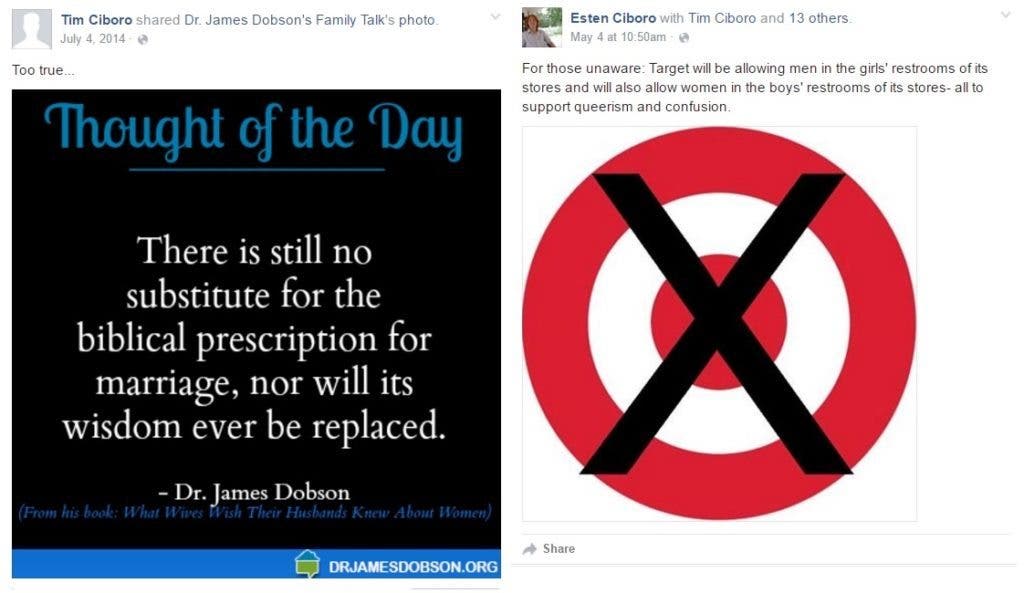 Both of them were just arrested for keeping Timothy’s thirteen-year-old stepdaughter chained to a beam in the basement, where she was fed spoiled food scraps and forced to relieve herself in a bucket for almost a year. Yesterday, while the two were out jogging, the young girl managed to escape with a spare key and alert the authorities.

The men have been charged with  “endangering children by torture and cruel abuse and kidnapping to terrorize or to inflict serious harm.” She said they locked her in the basement as punishment for wetting the bed, indicating that she may have suffered other forms of abuse.

It is a horrifying tale that just goes to show that those who propagate false narratives blaming minorities the loudest are usually covering for their own crimes. With luck, justice will be swiftly served against these monsters.