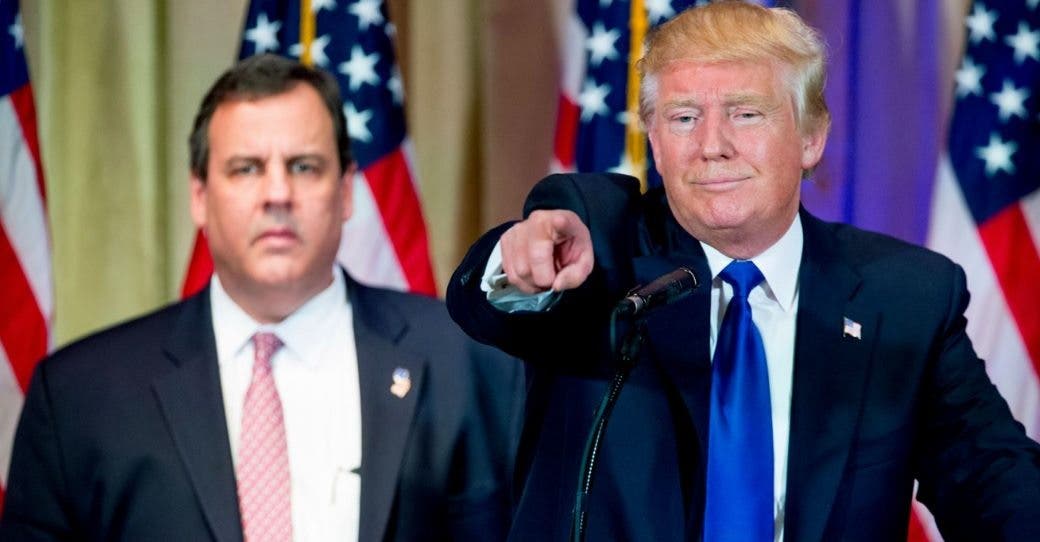 The Last Time Trump Released His Taxes, Guess How Much He Paid?

Presumptive Republican nominee Donald Trump shows as little care choosing the company he keeps as he does watching the things that come out of his mouth. Many questioned his decision to bring on his former rival, New Jersey governor Chris Christie, but Trump apparently valued the symbolism of not only Christie’s endorsement but relished being able to trot him out at events and forcing him to wallow in his defeat so much that he was willing to sweeten the pot by helping Christie raise the funds to retire his $250,000 campaign debt.

That much became clear on Wednesday when Christie appeared with Trump at a $200 a-plate-fundraiser in New Jersey. Trump helpfully cleared up any doubt when he announced that “you know, Chris paid off his entire campaign debt tonight, right? His entire debt” before giving a stump speech which differed from his usual spiel in a significant way. While Trump usually fills his speeches with exaggerated or contrived statistics about how bad the economy’s doing, he spoke glowingly of New Jersey’s “economic successes” (the reality is that Christie has driven the state’s economy into the ground, as Republican governors tend to do).

Trump gained an important shred of legitimacy by getting the Christie endorsement, who is apparently still respected in Republican establishment circles despite the fact that he’s under federal investigation for the politically motivated “Bridgegate” closings and his atrocious approval rating. Christie remained relevant, possibly set himself up for a position in a potential Trump administration and getting his campaign debt taken care of.

The best part of all of this, however, is the open disrespect with which Trump treats Christie. The internet howled with laughter when pictures of a sullen-looking Christie standing behind Trump were taken on endorsement day, prompting many to joke that he was being “held hostage” by Trump. The real estate mogul hasn’t shied away from rubbing his victory in Christie’s face and mocking him publicly, like when he poked fun at Christie’s weight at the fundraiser: “I’m not eating Oreos anymore. Neither is Chris. You’re not eating Oreos, are you? It’s for either of us!”

While this isn’t too uncommon, the timing of it certainly was. While it is known for front-runners to aid each other with campaign debt as the primary comes to a close and deals for the future are made, Trump made his play for Christie while the Republican primary still have a wide swath of competitors, calling the ethics of the move into question. But then, who would expect anything else from Republicans?

Add your name to call on prosecutors to ARREST DONALD TRUMP for his crimes!Advertisements
Tags
Christie style Trump