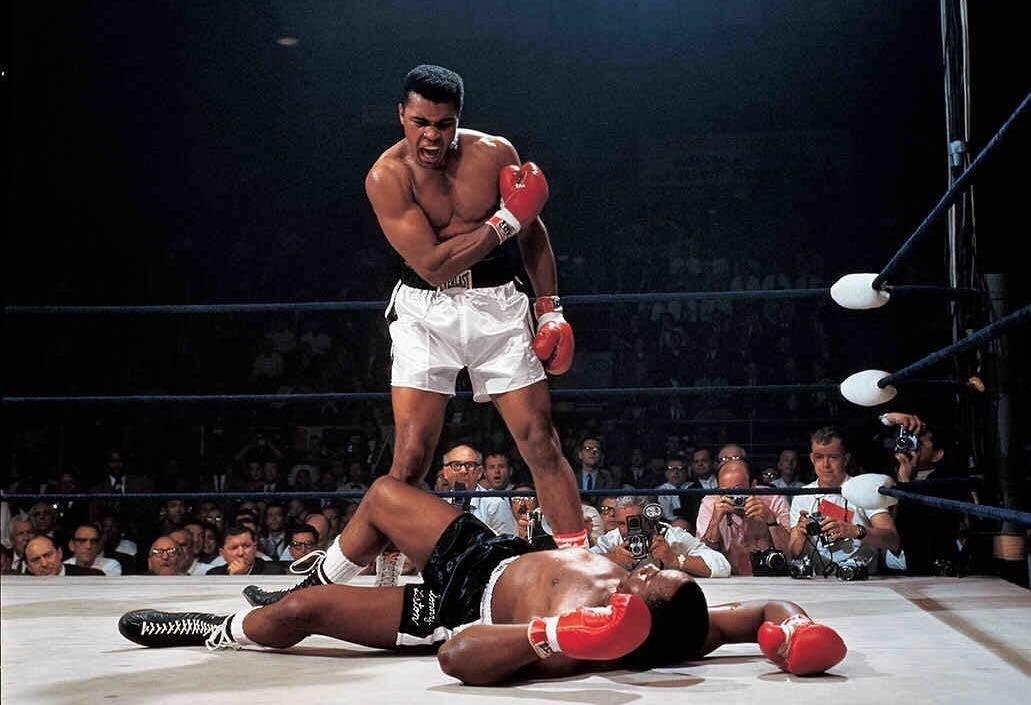 Warren Fires Barrage Of Barbs At “Failure” Trump: “He’s Only Qualified To Be Fraudster-In-Chief”

It is with great regret that we must announce that Muhammed Ali, boxing legend and civil rights icon, has passed away at 74.

The three-time World Heavyweight Champion lost a thirty-two year battle against Parkinson’s disease tonight after being hospitalized for respiratory issues.

The civil rights icon made history for his refusal to be conscripted during the Vietnam War, famously saying that “I ain’t got no quarrel with them Viet Cong—no Viet Cong ever called me nigger.”

The Nation of Islam devotee also recently spoke out against Donald Trump and his proposed ban on all Muslims entering the United States, saying that ““I am a Muslim and there is nothing Islamic about killing innocent people in Paris, San Bernardino, or anywhere else in the world. True Muslims know that the ruthless violence of so called Islamic jihadists goes against the very tenets of our religion.”

In a time of increasing racial tensions and polarization in our nation, his counter-culture spirit and his guiding wisdom will be sorely missed.