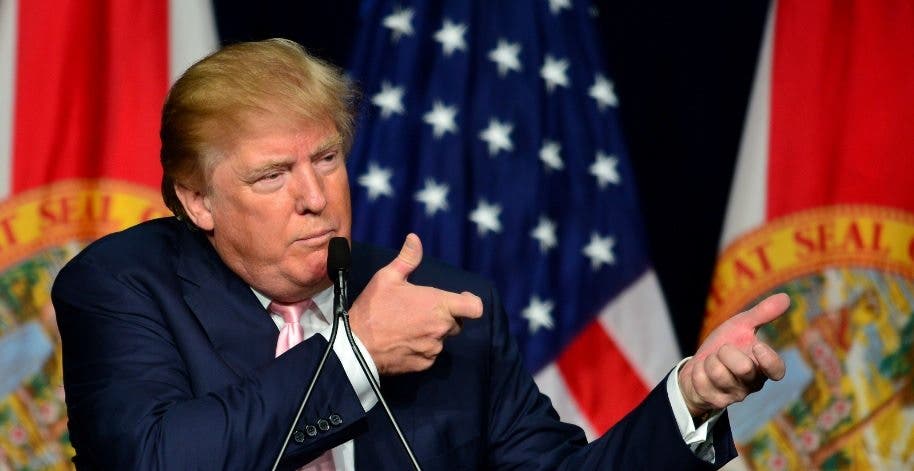 In the wake of the Orlando massacre, gun-rights advocates and right-wingers are already screaming about how it was a “gun-free zone” and if only there had been a good guy with a gun, this wouldn’t have happened. Presumptive Republican nominee Donald Trump announced that “If you had some guns in that club the night that this took place, if you had guns on the other side, you wouldn’t have had the tragedy that you had.”

As usual, however, this line of reasoning is so divorced from reality they might as well be in Narnia.

Because there was a good guy with a gun. There was armed security at the Pulse nightclub in Orlando, Florida, when Omar Meddique Mateen walked inside with an AR-15 assault rifle and a handgun. Not just armed security, but an off-duty police officer who “exchanged gunfire” with the shooter before he barricaded himself in a bathroom with hostages. Police were wary of storming the building out of fear for the innocents inside and the possibility that Mateen had a suicide vest or other possible explosives on his person.

Trump went on to say that “If you had guns in that room, if you had — even if you had a number of people having them strapped to their ankle or strapped to their waist where bullets could have flown in the other direction right at him, you wouldn’t have had that tragedy.” Ignoring the fact that this statement makes no logical sense and inherently contradicts itself (other direction right at him? which is it?) the idea that lives would have been saved by having people firing weapons randomly into a dark and crowded nightclub is utterly laughable.

And if “good guys with guns” really did save lives, why haven’t they done so in the past? US army veterans have said that the NRA’s “good guy with a gun” is a “dangerous fantasy.” In fact, an FBI analysis of 185 mass shootings over the past thirteen years found that a grand total of one was stopped by an armed civilian.

Just consider the words of US Vietnam veteran and former Navy SEAL, Steve Benson: “in chaotic situations the first thing you know is the sh*t has hit the fan and you don’t know where the fan is. And unless its constantly drilled into you, its very hard to maintain discipline in those situations. You’re immediately hit with a massive thump of adrenaline…. And the problem with that kind of state is that conscious thought shuts down because you’ve been taken over by your nervous system, and your nervous system is saying, ‘holy sh*t, things just got really bad.”

Trump and the rest of the pro-gun lobby live in a world of delusion – and we must pay the price for it in American blood.

Add your name to call on prosecutors to ARREST DONALD TRUMP for his crimes!Advertisements
Tags
gun nra style