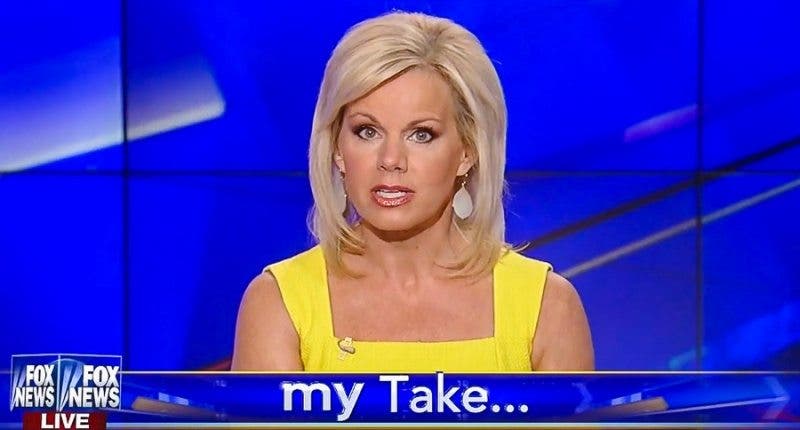 This astonishing clip proves there might be hope for our nation after all. A host on FOX News has just called for a ban on assault rifles.

Yes, you read that right. It seems that even the usually ferocious defenders of unrestricted gun proliferation are troubled by the scale and brutality of the massacre perpetrated a few days ago in Orlando, Florida, and are willing to admit that things have gotten way out of hand.

“There’s no doubt Omar Mateen was able to kill so many people because he was firing an AR-15,” she explains. “A military-style assault weapon, a weapon easier to buy in the state of Florida than buying a handgun. Florida sets a three day waiting period for purchasing handguns, but the state mandates no waiting period for any gun that requires two hands to hold.”

“Do we need AR-15s to hunt and kill deer? Do we need them to protect our families?” she asked. “I’m in favor of people being able to carry. I think some of these mass shooting would have been less deadly if that were the case. But I’m also with the majority today, taking a stand. Can’t we hold true the sanctity of the Second Amendment while still having common sense?”

It is truly gratifying to hear somebody on the conservative side of the aisle is finally demanding that we approach the issue of gun rights with some commonsense and reason. Look, right-wingers. Nobody is trying to take all your guns. Nobody is trying to revoke the Second Amendment. What we are trying to do is keep our country safe by ensuring that any mentally unstable person cannot simply walk into a Wal-Mart and purchase a semiautomatic rifle capable of killing dozens of people in minutes.

Sign a White House petition to ban the AR-15 here.