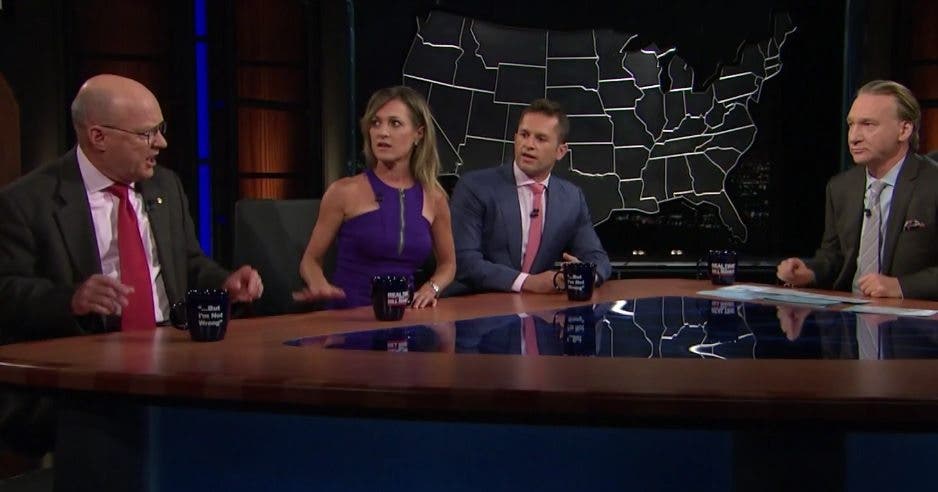 Why Did The Media Ignore This Anti-LGBT Terrorist Attack Only Days Before Orlando?

In this excellent clip from last night’s RealTime with Bill Maher, Col. Laurence Wilkerson (ret.) tears into Senator John McCain (R-AZ) for having the outrageous nerve to blame President Obama for the massacre at the Pulse nightclub in Orlando. McCain attempted to twist the narrative into a condemnation of President Obama’s “weak” foreign policy and placed the blame for the rise of the Islamic State (which rests with McCain, George W. Bush, and the Republican neo-conservative establishment that bullied our nation into invading Iraq in 2003) on Obama’s refusal to get our nation bogged down in another expensive occupation and deployment overseas.

That assertion is, of course, so ridiculous it borders on insanity, and McCain walked back his comments a few hours later. But Wilkerson wouldn’t let him off the hook, and instead placed the blame for the massacre where it belongs – with the NRA and the Republican Party:

He’s absolutely right. We cannot allow the right-wing to rewrite the narrative of this attack. This was not Islamic terrorism – this was an anti-LGBT mass shooting, enabled and sponsors by the blood profiteers at the NRA and the Republican Party.