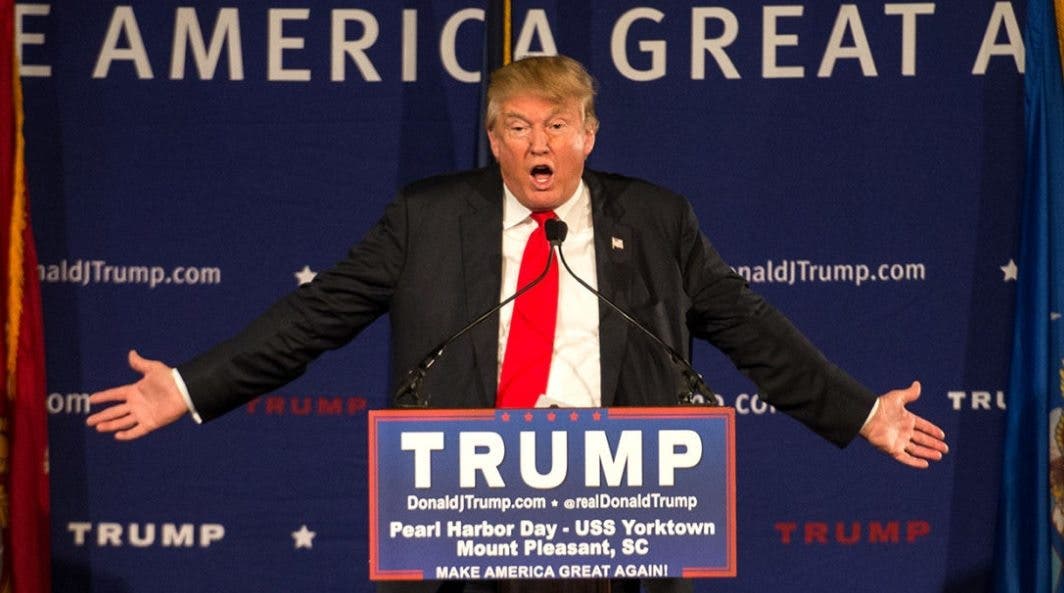 Paul Ryan: Let’s Repeal All Regulations And Have Another Recession

Mohammed A. Malik, the mentor of the Pulse shooter Omar Mateen who ultimately reported him to the FBI on suspicion of radicalization, has written a heartfelt op-ed about his relationship with Mateen and his community. Malik directly challenges Trump’s insistence on spreading outrageous lies about minorities by demonstrating that his Muslim community is staunchly opposed religious violence and does everything it can to spread peace. His story is a testament to the American values held by Muslim communities across the country, and the near-universal rejection of violence.

Malik and Mateen attended the same mosque in Fort Pierce, Florida, where they met in 2006. Malik kept in contact with Mateen because he felt a pull to “stay in touch with the younger generation, acting as a mentor when I could.” They talked regularly until a few months before the Orlando attack.

In 2014, a young man from their mosque, Mohammad Abu-Salha, self-radicalized online by watching videos of the Yemeni al-Qaeda recruiter Anwar al-Awlaki, and went to Syria to join Jabhat al-Nusra, where he perished detonating a truck bomb targeting Assadi regime soldiers. In Malik’s words, “Everyone in the area was shocked and upset. We hate violence and were horrified that one of our number could have killed so many. I wondered how he could have radicalized. Both Omar and I attended the same mosque as [the jihadist], and the imam never taught hate or radicalism.”

The FBI interviewed other mosque members, including Malik, asking whether anyone else from the mosque was at risk of committing acts of terror. No one could imagine someone else from the community being susceptible to violence, until Mateen told Malik that he was also watching al-Awlaki’s online videos; Malik immediately reported him to the FBI. It is unclear whether Mateen actually held extreme Islamist views, since the FBI investigation found no evidence to support the claim.

Malik’s story is an unanswerable challenge to the bigoted assumptions that Trump and his flock of ignorant supporters hold against Muslim communities, who are our biggest allies in the fight against extremism. He declares, “Trump’s assertions about our community – that we have the ability to help our country but have simply declined to do so – are tragic, ugly and wrong.” Malik is an American who supports American values, cooperated with the FBI as a good American citizen, and mourns all acts of violence committed against Americans; yes, he is a Muslim unlike most Americans, but the differences stop there.

Marisa Manfredo
Marisa completed her undergraduate degree in 2013 at the University of Wisconsin with a double major in creative writing and media studies. She is an advocate of progressive policies and focuses her interests on gender equality and preventing sexual and domestic violence.
Latest Posts
Tags
muslims Orlando Trump