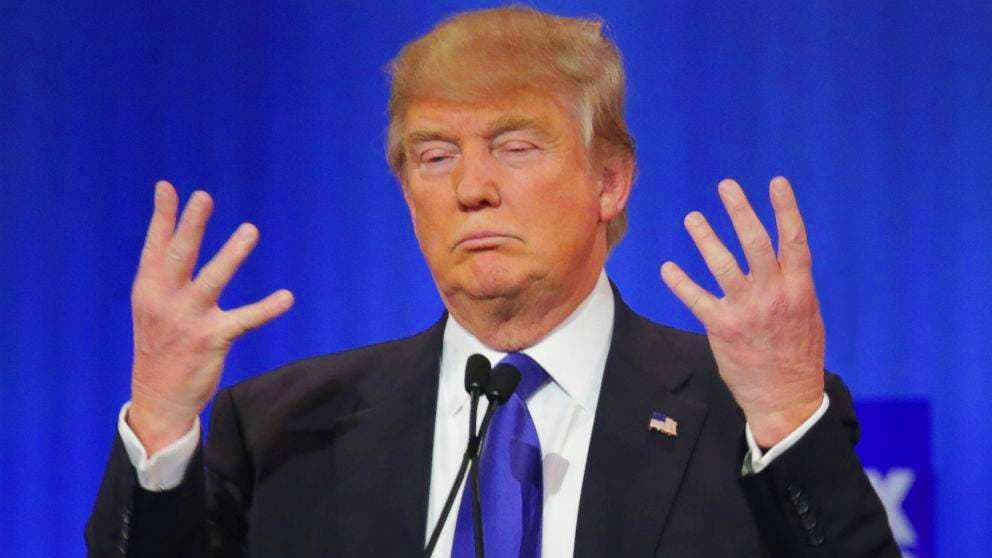 Presumptive Republican presidential nominee Donald Trump just proved once again that he is entirely unqualified to sit in the Oval Office. In a recent radio interview, Trump discussed the Supreme Court’s recent historic ruling in the case of Whole Women’s Health vs. Hellerstedt, which blocked the provisions of Texas’ draconian anti-abortion laws from closing the majority of the clinics in the state.

Host Mike Gallagher remarked that the Supreme Court “handed the pro-life movement a disappointing decision,” to which Trump responded by saying that if he had been able to fill the seat vacated by Justice Antonin Scalia’s timely death with a pro-life justice, he could have somehow reversed the 5-3 decision. “Now if we had Scalia was living or is Scalia was replaced by me, you wouldn’t have had that. Okay? It would have been the opposite.”

As you are probably aware, the Supreme Court requires a majority in order to pass a ruling. Adding one more justice would make it four justices, which a child could tell you is in fact less than five, and therefore not a majority opinion.

An incredulous Gallahager even double down, to make sure that the man who is running for the presidency of the United States really just said that. “So just to confirm…under a Donald — a President Donald Trump-appointed Supreme Court, you wouldn’t see a majority ruling like the one we had with the Texas abortion law this week.”

“No, you wouldn’t see that. And people understand that” said Trump. Actually, Mr. Trump, most people can understand basic math and how the function of the Supreme Court works.

Listen to the ridiculous exchange here: