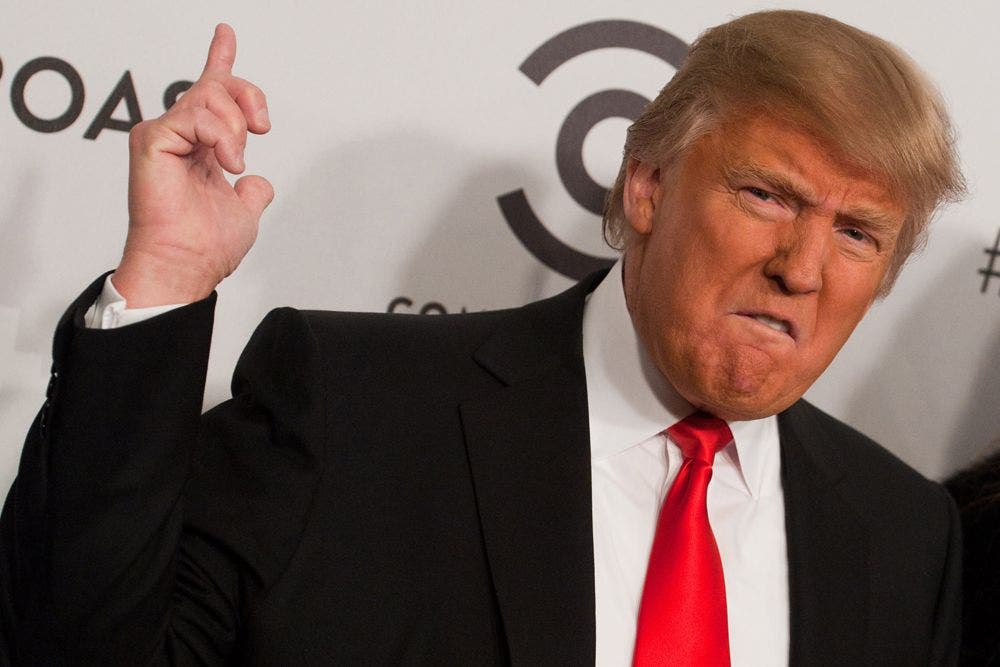 Today at Trump’s town hall in Manchester, New Hampshire, he directly said that he is considering firing all Muslim TSA employees.

A woman in the crowd asked him, “Just to make quickly, homeland security and jobs. Why are we not putting all of our military retirees on that border or in TSA? Get rid of all these hibijabis they wear at TSA. I’ve seen them myself. We need the veterans back in there. They fought for this country. They’ll still do it.”

It is beyond outrageous for Trump to imply that the American men and women on the TSA staff, who work tirelessly to defend transportation security, might be unqualified for their job because of their religious affiliation. The First Amendment protects freedom of religion, and Title II of the 1964 Civil Rights Act protects all American residents from discrimination based on religion.

Trump’s racist, xenophobic hatred towards Muslims must stop. TSA staff volunteer themselves for a risky line of work and devote themselves to protecting Americans’ safety from terrorists. It is beyond insulting to look a TSA worker in the eyes and tell them that they are a danger to American travellers – the very people that they diligently protect; it is a direct attack on their integrity as a person to suggest that they will sabotage the security standards they are supposed to uphold.

We cannot stand for a “politician” that promotes discrimination and hatred towards members of a religious minority who are hired and trained to ensure American safety and freedoms. If Trump is willing to endorse the lies and conspiracy theories of his racist, hateful supporters, he has no place in American politics – not now and not ever.