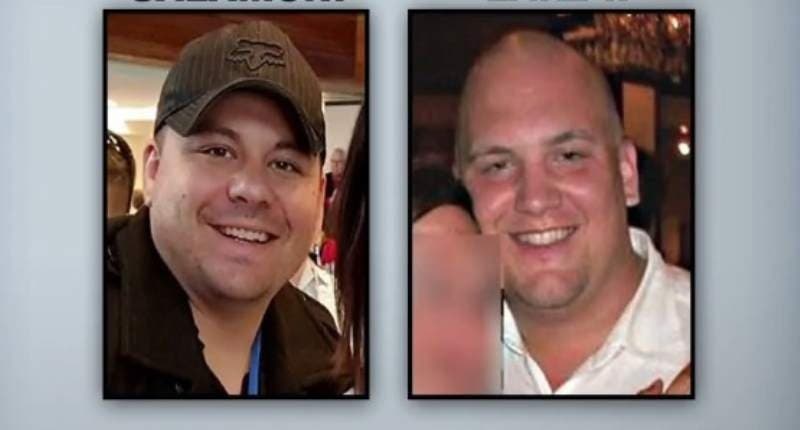 In what will come as no surprise to most of us, it turns out the police officers involved in the cold-blooded murder of Anton Sterling for the crime of selling CDs outside a gas station have a long track record of spotty behavior. Violence and abuse of power is no stranger to these men, officers Blane Salamoni and Howie Lake II. They’ve been investigated five times in the past seven years over their unprofessional and abusive conduct – but have been cleared every time.

Salamoni is on record for hitting men while he arrests them, disobeying orders in his use of a Taser stun gun in pursuit of a suspect, and for causing a “preventable crash.” The only disciplinary action taken was a letter of warning about – yup – the crash, probably due to damage to department property. The damage to other people apparently did not warrant any response. Salamoni was the cop who killed Sterling after slamming him on the hood of a car, throwing him to the ground, and shooting him while he lay there.

Howie Lake has two prior incidents of excessive violence. He injured a fifteen-year old boy during the process of his arrest and shot Kevin Knight in an exchange of gunfire following a pursuit.

The continued tenure of these men on the police force and the refusal of the department to take any disciplinary action is clear evidence of the culture of violence that is pervasive throughout our police forces and the casualness with which our police forces injures and beats our populace, and the distinct lack of seriousness with which crimes against black Americans are given by our authorities.