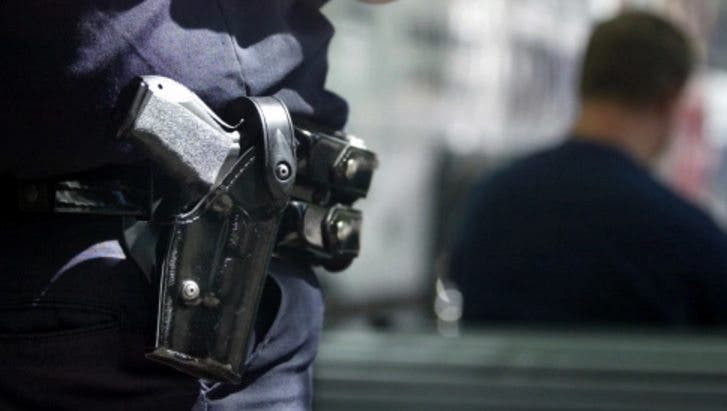 Swept under the radar in the wake of the high-profile murders of Alton Sterling and Philando Castile were the killings of four Latino Americans by police officers across the country.

Melissa Ventura, a 24-year-old mother of three – including a two-month old baby – had known mental problems, was shot dead on July 5th by Arizona police when she answered the door to her home holding a knife after police responded to a domestic violence call at the home. “She was the heart and soul of my family. I don’t know what we are going to do without her, the only thing I can say is that her kids will know how much she loved them” mourned her sister Tiffany Ventura.

Anthony Nuñez, 18, was killed by police officers in San Jose, California on July 4th. Police reports allege that he left the house with a weapon and was “suicidal,” and that they spent fourteen minutes trying to talk him out of killing himself before deciding to kill them him themselves after he moved the gun away from his own head. “Never in a million years would I think he would take his (own) life. There are other methods of taking someone down without shooting to kill … I don’t understand why it always has to be fatal” said his mother. Neighbors, however, say that he wasn’t armed at all.

Pedro Villanueva, 19, of Fullerton, California, was partaking in some street racing tomfoolery when uniformed police officers closed in. Villanueva fled but was pursued by undercover police officers. They cornered him in a cul-de-sac; when the teen pulled a U-turn to try to escape, the plainclothes officers shot him dead and injured his passengers. In what should cause widespread outrage, the police then later “admitted they don’t know if Villanueva was aware that he was being followed by police officers.” The police vehicle was unmarked and did not have a siren on.

Raul Saavedra-Vargas, 24, of Morgan Hill, California, was shot and killed by police officers in Reno, Nevada, on July 2nd. Vargas refused to comply with a traffic stop, went the wrong way down a one-way street, briefly crashed into another car, and turned the wrong way towards a street festival, which is when three cops opened fire and killed him. Witnesses say “you could tell his intention was not to floor it through the crowd.”

Gloria Hernandez of police watchdog group Stolen Lives from Fresno noted sadly that “the media never focused on Latinos” and pointed to the fact that 80% of police killings in California are of Latinos. While much of the media coverage these days goes rightfully to black Americans executed with trial or charge, we must remember that it appears all minorities are not given the benefit of the doubt when it comes to their lives – and the police, who have shot 512 Americans so far this year – are far too trigger happy and don’t seem to value the lives of anybody except white Americans particularly highly.