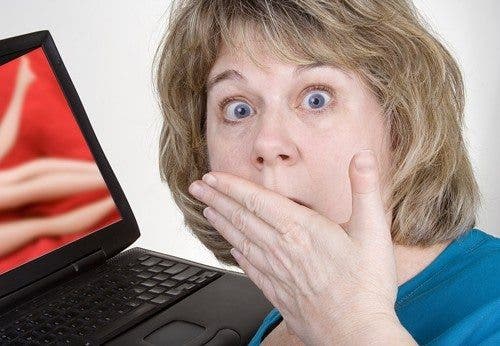 This week Republicans are finalizing their party platform in preparation for the Republican National Convention (RNC) in Cleveland next week, where the party will officially choose its nominee for the presidential election, which may or may not be Donald Trump.. This election season Republicans are deepening their party’s official commitment to social conservatism as a way to overshadow the rest of their platform, which is focused around funneling the money of the American middle class to the rich, sending the economy into the gutter with tax cuts, putting a gun in the hand of every child, and recklessly pillaging the environment. Their contrived moral issues of the day include opposition to gay marriage, opposition to trans individuals using bathrooms that correspond to their chosen identity, and, most recently, casting porn as “a public health crisis,” because apparently it’s still the 1970s and we have to have this argument again.

In past years, the Republican platform has emphasized prosecuting online child pornography offenses. More controversially, this season’s GOP wants to amend their platform to include the following:

“Pornography, with his harmful effects, especially on children, has become a public health crisis that is destroying the life of millions. We encourage states to continue to fight this public menace and pledge our commitment to children’s safety and wellbeing.”

The problem that the GOP keeps running into is thinking that it is entitled to defend its religious and moral commitments with the full force of the law. In the case of gay marriage, Republicans want the state to enforce a religious conception of marriage when it comes to issuing public marriage licenses and offering legal protections to married couples. When it comes to pornography, Republicans want the state to crack down on sexually explicit material – a topic that provokes a wide range of ethical opinions, but deeply offends ‘Christian values.’