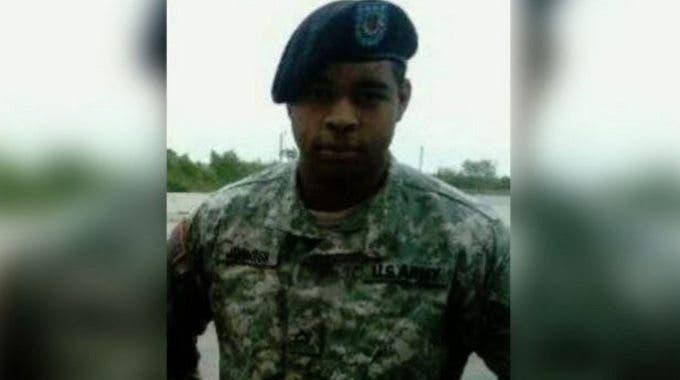 Paul Ryan Was Asked Why He Supports “Openly Racist” Trump, His Response Is Appalling (VIDEO)

To put in perspective just how easy it is to purchase a weapon capable of mass murder in the United States, Mother Jones has discovered that Dallas police shooter Micah Johnson bought an AK-47 on Facebook and finalized the deal in a Target parking lot. No background check was done, and seeing as he was an ex-military man, he would certainly have passed one. The Paris terrorist attacks by Daesh (ISIS/ISIL)  were carried out with the ubiquitous Russian Kalashnikov (AK-47), showing just how much damage one can do with them.

Seller Colton Crews said that Johnson “didn’t stand out as a nut job. He didn’t stand out as a crazy person at all… he was like your first pick when you’re selling a gun to somebody.” It is not believed that this was the weapon used in the attack on a Black Lives Matter protest which ended in the deaths of five police officers before being obliterated by a robot-delivered explosive device, but records show that all of his weapons were purchased legally.

The state of Texas has some of the most absurdly lax gun laws in the country and are obnoxiously proud of their open carry laws, which allow them to tote assault rifles in public locations and consequently become giant wastes of police time when someone chooses to use their rifle to murder people, as happens on a weekly basis in the United States. But this just highlights how enormously easy it is to purchase guns in America, and how we really shouldn’t be surprised when a disturbed individual or a terrorist gets their hands on one.