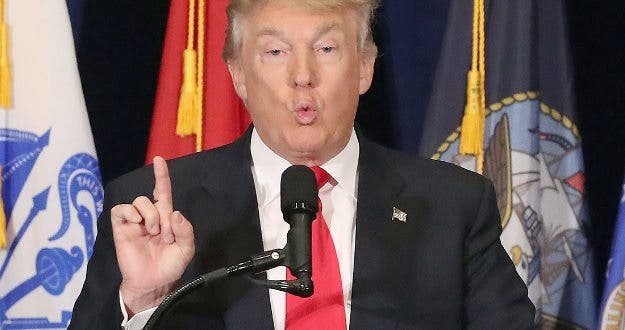 Republican nominee Donald J. Trump has just announced that he will not be releasing his tax returns at all during the election. Breaking with a tradition observed by every single president since Pres. Harry Truman, Donald “Show Me The Birth Certificate” Trump has decided to conceal his own records from a very curious public and media.

“Mr. Trump has said that his taxes are under audit and he will not be releasing them. It has nothing to do with Russia, it has nothing to do with any country other than the United States and his normal tax auditing process,” said Trump’s Putinist campaign manager, Paul Manafort.’
Conservative columnist George Will yesterday alleged that Trump is hiding secret donations from Russian oligarchs deeply connected with the dictatorship of Vladimir Putin since he has been blackballed by American financial institutions. Paul Manafort and several other members of Trump’s team all have ties to the Russian regime and it’s becoming clear that Putin is clandestinely backing the real estate mogul’s big for the Presidency.
Manafort’s statements obviously means that it has everything to do with Russia, as the IRS has stated several times that  just because he is under audit, there is nothing preventing him from releasing his tax returns. The fact he then immediately called for Russia to hack Democratic nominee Hillary Clinton’s emails as an obvious distraction from his announcement is further proof that there’s something suspicious afoot.
Doubtlessly, Trump’s tax returns hide either financial crimes or evidence of treason – or both – that the American people deserve to know about. We can’t let him lie his way out of this one.
Tags
style tax returns Trump