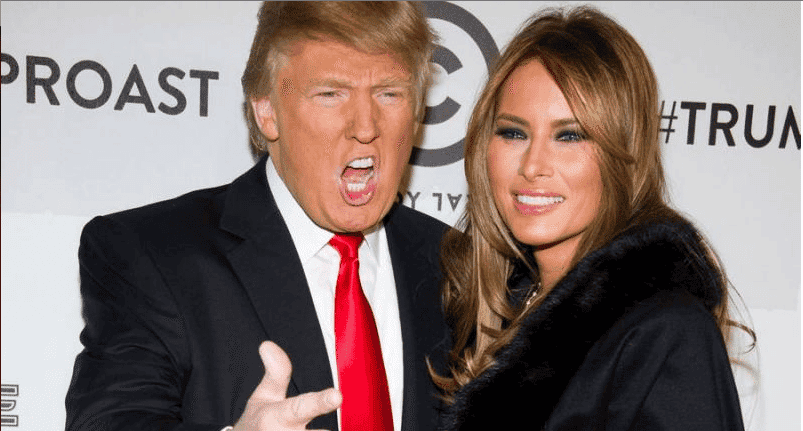 Presidential nominee Donald Trump is doing his best to scrub his wife Melania’s presence from the Internet. Melania’s official website has mysteriously disappeared, and now redirects to Trump’s official business homepage. Apparently nobody told The Donald that once something is published online, it stays there forever even if the original source is removed. We have all of the screenshots for your viewing pleasure below.

After Melania’s disastrous plagiarized speech at the Republican National Convention it is of little surprise Trump’s campaign is desperately trying to save face by limiting as much information as possible about her. Melania has been a constant embarrassing thorn in Trump’s campaign after the revelations she lied about earning a degree in design and architecture at the University of Ljubljana.

In removing Melania’s website the world is being deprived of her many magazine appearances which show the GOP’s true vision of a first lady, wearing a variety of scantily clad outfits. Naturally the GOP base has stayed silent on Melania’s appearance after years of deriding the appearance of First Lady Michelle Obama. Their hypocrisy knows no bounds or limits. 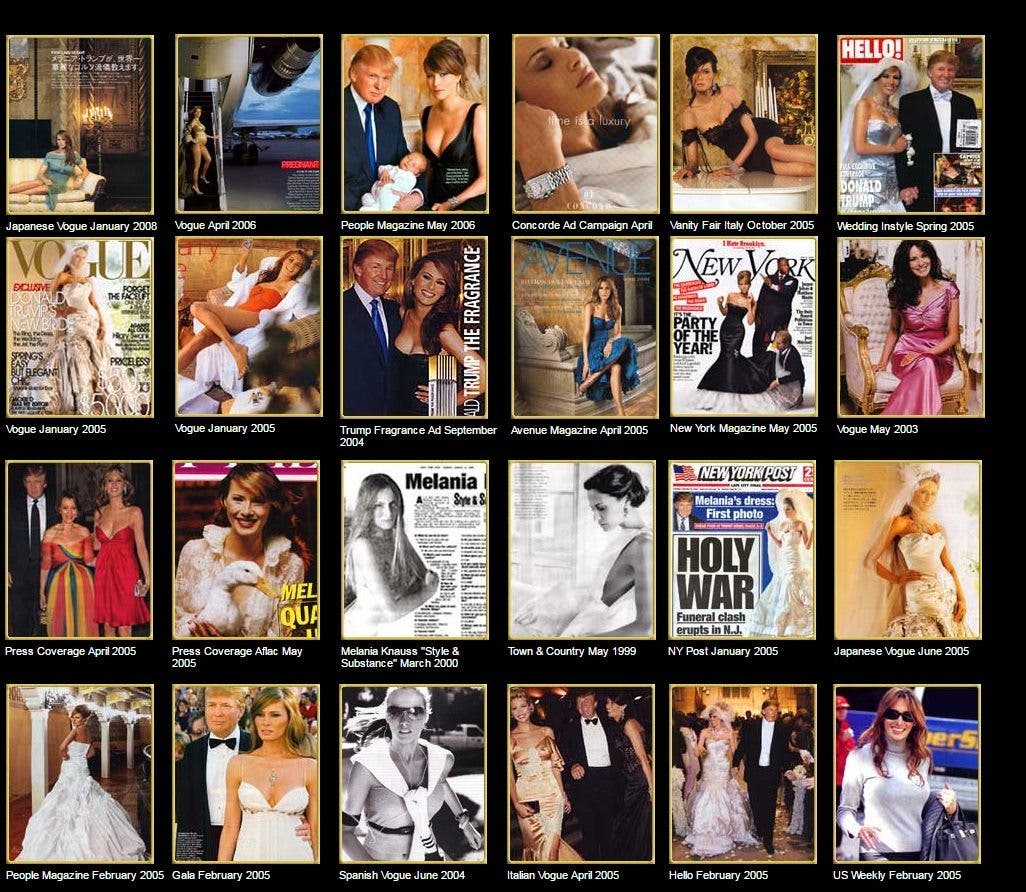 The very last magazine appearance also made reference to Melania’s false education, which was written by Melania herself in a January 2006 issue of Glamour. In a snippet which is headlined “5 things you don’t know about me” penned by Malania who called herself “Wife of The Donald” she wrote, “I studied architecture and design in college.” Make note she did not claim to have actually graduated, but merely studied architecture. 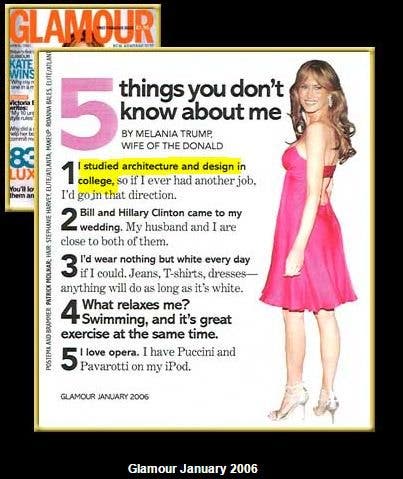 Melania’s lie about was doubled down on by the official Republican National Convention program which also stated she had earned a degree. 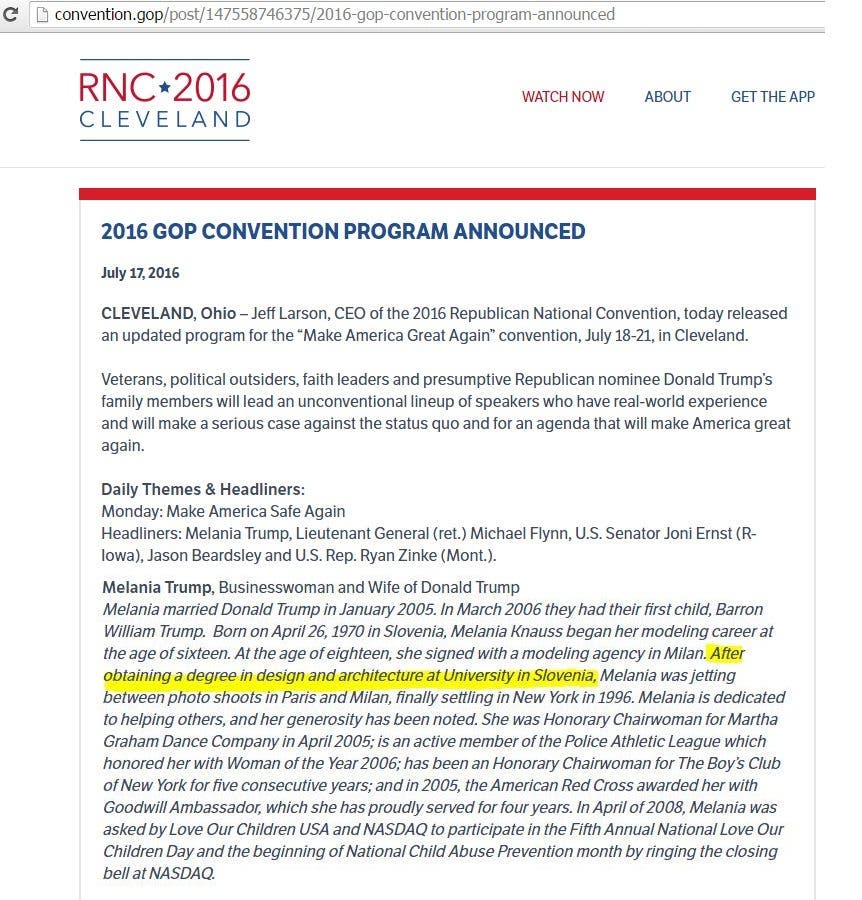 Lies and misrepresentation of facts are par excellence for the Trump campaign, but this time Trump cannot hide the facts no matter how many websites he removes.

Lou Colagiovanni
Lou Colagiovanni is an investigative journalist living in Las Vegas who specializes in politics and crime. His work has been highlighted all over the world and he is regularly featured on television and radio.
Latest Posts
Tags
melania style