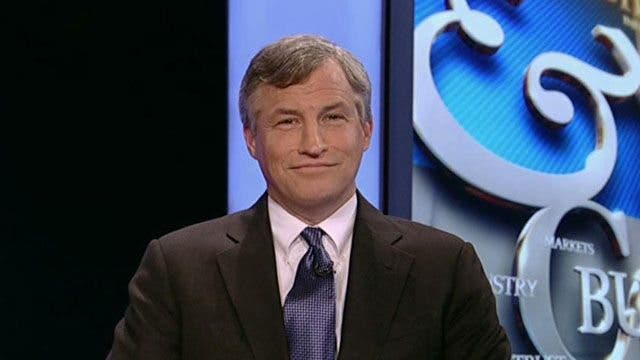 Joining the chorus of Americans who are utterly disgusted at Donald Trump’s circus of a presidential campaign is a professor from his old alma mater, the University of Pennsylvania’s Wharton School.

Adjunct Associate Professor Eric Schoenberg told student newspaper The Daily Pennsylvanian that ‘This man, Donald Trump, represents a true threat to our democracy and our system of government. … I think Donald Trump is a potential disaster, and I’m going to do everything I can to make sure he isn’t president. The Democrats are the only game in town to that regard.”

To show that, unlike Trump, Schoenberg is more than willing to put his money where his mouth is, the professor has donated over $100,000 to the Democratic Party and to the Hillary Clinton campaign in hopes of taking down the divisive rabble-rouser.

Trump is clearly not well-liked by the educators or students at the institution which clearly served primarily as a convenient way for the self-entitled buffoon to dodge the draft. An open letter has been signed by over 3,700 students and alumni denouncing the racism and the cheap nationalism that Trump uses to rile up his base, saying that his rhetoric is nothing but “discriminatory statements [that] are incompatible with the values that we are taught and we teach at Wharton.”

From every walk of life, people who personally know, worked with, or even are vaguely associated with Donald Trump are coming out of the woodwork to condemn this man for his lack of moral character and the absence of his value as a human being. It is terrifying to see him so close to the Presidency – and we must do all we can to make sure he doesn’t get there.