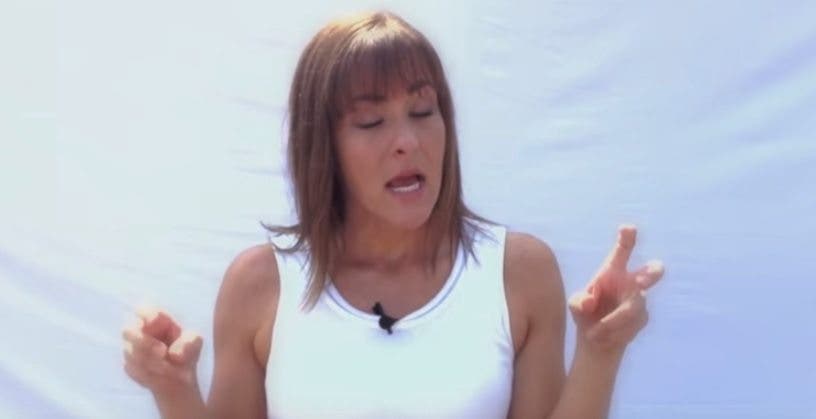 A spokeswoman for the West Virginia attorney general Patrick Morrissey has found herself in hot water after a shocking video of her reciting racist slogans was unearthed by the New York Daily Post. Carrie Bowe, the assisstant communications director for Morrissey, is filmed with several other women saying things like “Anti-racist is a code word for anti-white” (a well-known alt-right quote from white supremacist Bob Whitaker) and generally giving the usual 4chan/Breitbart comment section complaints about how whites aren’t allowed to be proud of their “heritage” while blacks and Asians get a free pass.

Bowe even goes as far as to say “Everybody says the final solution to this race problem is for every white country, and only white countries, to assimilate, i.e., intermarry with all those non-whites;” final solution, of course, being a transparent allusion to Adolf Hitler’s”final solution” to the Jewish problem – the Holocaust. In case there was any doubt as to the real motivation behind the six-minute clip, it was titled “THE ‘Stop White Genocide’ Video.”

Bowe was terminated hours after the video resurfaced. “The employee’s conduct and statements, which occurred years before being employed by the attorney general’s office, were not previously disclosed until today, which is contrary to the transparency requirements for being a member of this office, do not reflect the opinion or the perspective of the attorney general or this office” said Morrissey’s office.

For her part, Bowe has offered some weak excuses and apologies, claiming “full ownership of my role in the message” but that “unfortunately, I did not view the finished edit. My understanding of the project was not the reality of the completed product or the malice [sic] intentions of its creators.” Nice try, but it’s hard to understand how you could possibly misunderstand what was going on.

It just goes to show how deep the strain of virulent white supremacy runs through American society – and that only be acknowledging it can it be truly exorcised.