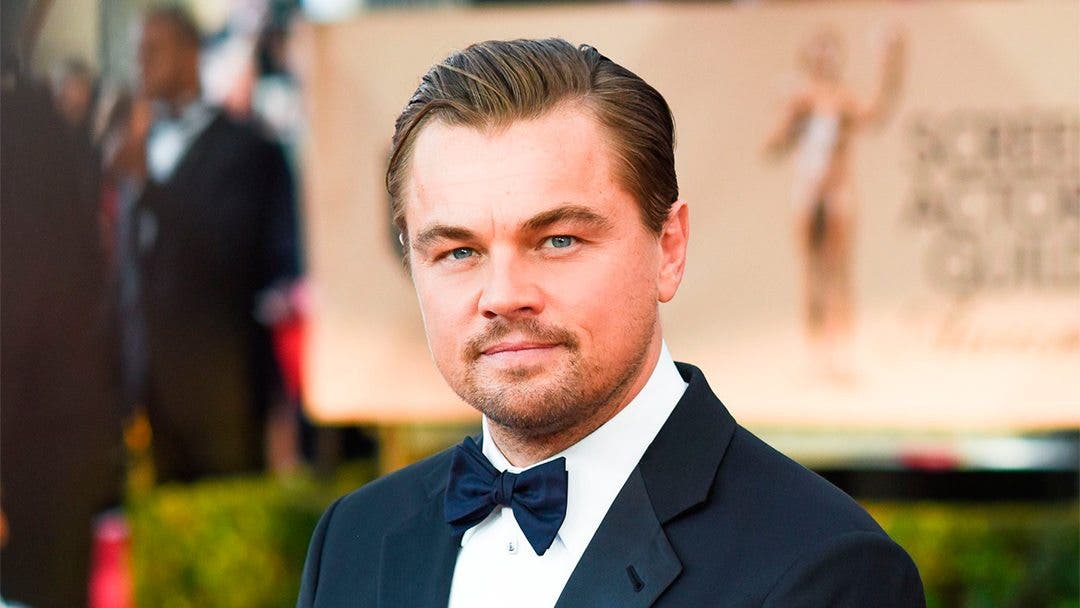 World-famous actor Leonardo DiCaprio took to Twitter and expressed his support for the Standing Rock Sioux and some 200 other Native Americans tribes who have banded together to stop the construction of the Dakota Access Pipeline. The $3.8 billion pipeline will destroy burial sites and other areas sacred to the Standing Rock Sioux and poses a substantial danger to the cleanliness of the water in the Dakotas.

The wealthy celebrity and noted environmental activist sent out this Tweet in support of the protesters.

The protesters won a small victory last night when Judge James Boasberg granted part of a restraining order which halted the desecrating construction that contractor Energy Transfer Partners had begun before they were legally allowed to do so.

The company had sneakily begun bulldozing ancient Sioux burial grounds over the weekend after corporate security thugs unleashed attack dogs on the peaceful protesters. Using the distraction of the holiday, the construction company began work before the complaints filed by the Standing Rock Sioux were heard in a legal hearing that is set to take place on September 9th.

The protests have sparked a national movement, and hopefully the awareness that DiCaprio will raise can put a stop to the “Keystone Lite” pipeline once and for all.