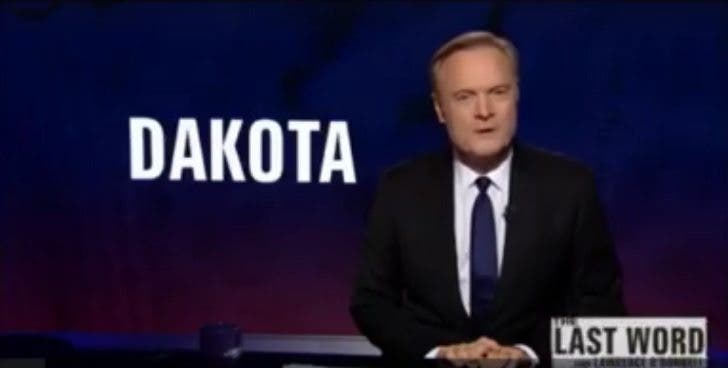 In this powerful video, MSNBC host Laurence O’Donnell embarks on a powerful rant and moving rant that all Americans need to see. In it, he shames our nation for committing genocide against the Native Americans that inhabited this land before the white man came.

“No Native American tribe has ever been treated as well as we treated Nazi Germany” says O’Donnell, calling out the US government for never respecting the treaties which we have signed with them with a callous disrespect. “We piled crime on top of crime on top of crime against the people whose offense against us was simply living where we wanted to live.”

It’s a harsh but necessary reminder that the American people need to hear. “Donald Trump and his supporters now fear the country being invaded by foreigners who want to change our way of life. A fear that Native Americans have lived with for five hundred years” says O’Donnell.