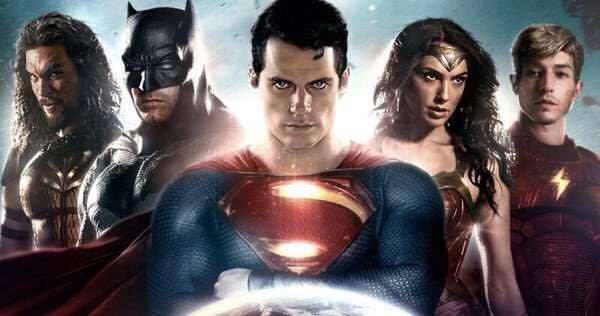 The Hollywood cast of upcoming film “The Justice League” just released a video (below) supporting the Native American protesters called “Rezpect Our Water”, because as “a gang of Earth defenders, we want to send a big shoutout to the Oceti Sakowin and those that stand with them in opposing the Dakota Access Pipeline.” It’s a bold public move by actors Ben Affleck, Ray Fisher, Gal Gadot, Jason Momoa and Ezra Miller to publicly support the Standing Rock Sioux Tribe, and which signals broader support for the coalition of Native Americans, which now includes hundreds of members of other tribes camped out on the North Dakota plains.

At a cost of $3.8 billion dollars, the proposed pipeline traverses four states and is planned to cross the Missouri River. The Sioux have protested on horseback, opposing a pipeline they say was built without their input, which could poison their tribe’s drinking water supplies:

The Standing Rock Sioux Tribe asserts that in addition to encroaching upon their ancient prayer and burial sites, the pipeline is unsafe and that leakage will poison the nearby Missouri River and threaten the health of the entire local ecosystem.

Though the US Army Corps of Engineers approved the pipeline project, the Standing Rock Sioux Tribe asked a U.S. District Court for a temporary restraining order against Dakota Access on Sunday, stating that they were not adequately consulted on the pipeline construction and potential hazards. On Tuesday, U.S. Judge James Boasberg granted part of the restraining order, stating that he would make a decision on Friday on the entirety of the Tribe’s challenge to the pipeline.

If successful, the U.S. Army Corps of Engineers would have to withdraw their permits for the pipeline construction.

The federal judge’s decision temporarily halted some of the work, but a complete decision won’t arrive until tomorrow.