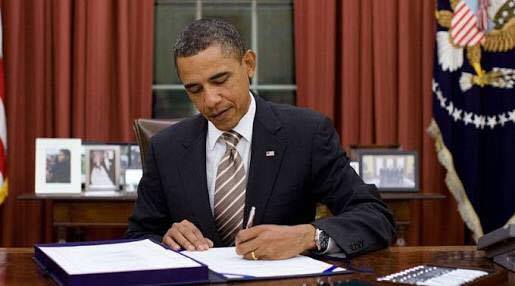 President Obama has taken decisive steps to protect Planned Parenthood’s federal funding once and for all, dealing a decisive blow to anti-choice religious extremists and misogynist Republicans around the country who have been fighting tirelessly to destroy the beloved reproductive healthcare provider once and for all.

The Obama Administration has announced a new rule that would ban states from withholding Title X family planning funds from certain recipients for any reason other than the provider’s “ability to deliver services to program beneficiaries in an effective manner.”

“This will make a real difference in so many people’s lives. Thanks to the Obama administration, women will still be able to access the birth control they need to plan their families, and the cancer screenings they need to stay healthy!” cheered Cecile Richards, president of Planned Parenthood. “This rule makes it clear that politicians cannot ignore the law as they pursue their agenda to stop women from getting the care they need.”

Title X funds provides basic preventative health care and family planning services for 4 million low-income Americans – funds that are, just to remind everyone, never used for abortions. As Planned Parenthood struggles to shake off the damage done by the outrageous hoax videos that religious extremists released last year, our Republican-strangled Congress and twelve states are working to strip Planned Parenthood of its funding for good. President Obama has just ensured that millions of American men and women will have access to the reproductive health they deserve.