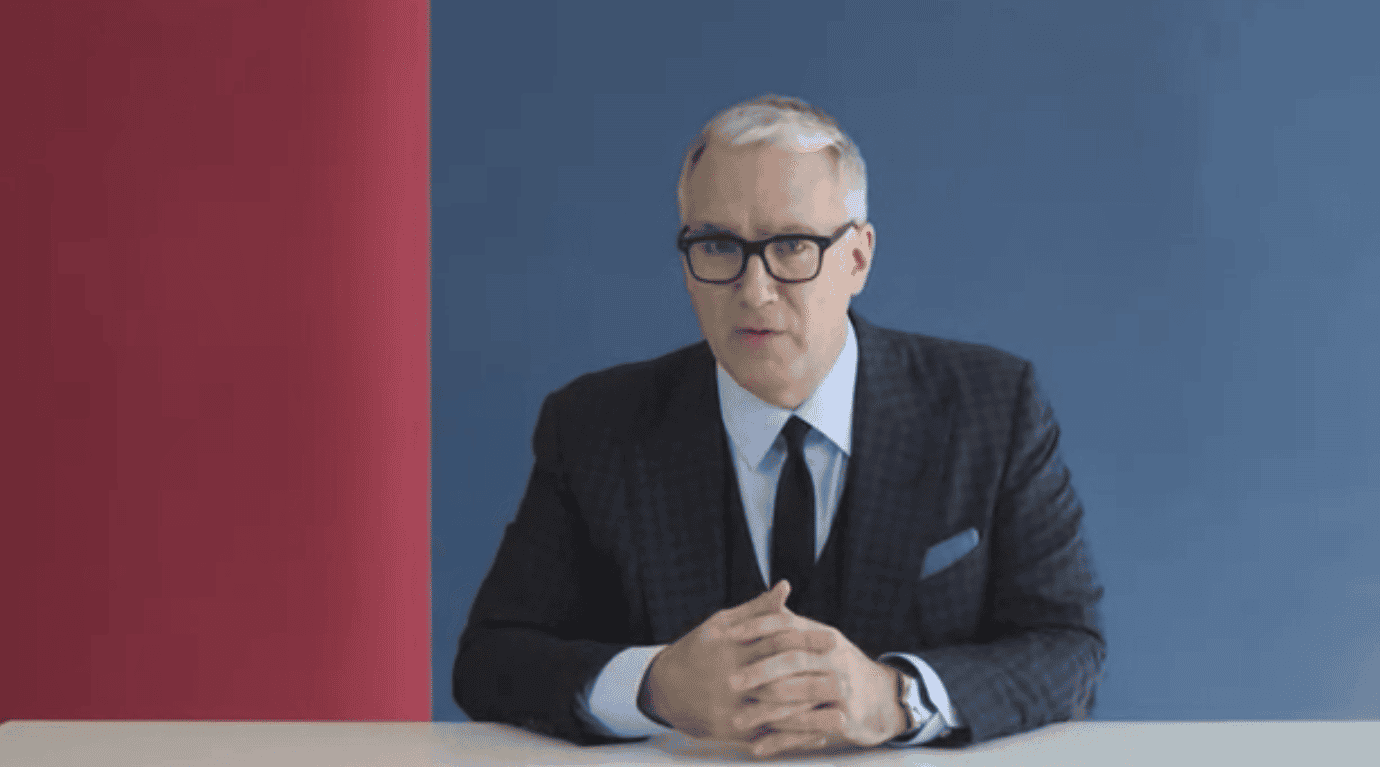 Famed television host Keith Olbermann returned to the public eye today with the launch of his webseries, The Closer with Keith Olbermann, which he began with a bang – hitting Republican nominee Donald Trump and naming a list of 176 reasons why Donald Trump is unqualified to be the President of the United States.

‘Every few generations we Americans are called upon to defend our country. To defend it not so much from foreign dictators or war or terrorism, but from those here who have no commitment to progress or Democracy or representative government, no commitment to anything except their own out-of-control minds and the bottomless pits of their egos’ says Olbermann before launching into a lengthy dismemberment of the greedy, narcissistic real estate mogul’s platform.

Olbermann’s wit and excellent analysis returns just in time, with just two months until the election. We look forward to seeing more of his work in the future.

Watch this video on The Scene.
Tags
keith olbermann style