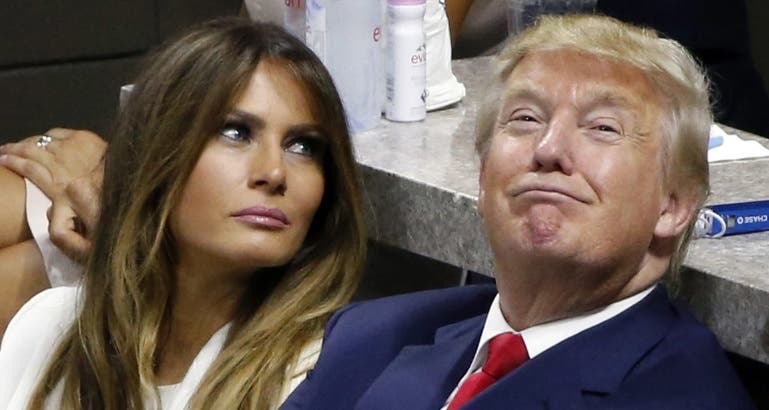 Republican nominee Donald Trump is now notorious for his rampant misogyny. The rabble-rousing real estate mogul only sees women as objects to be used for his own pleasure and whose value is solely based in their attractiveness. A man so crude he sexualizes his daughters – even as infants – and is currently under two separate sexual assault investigations, Trump is now under fire once again for a newly unearthed interview with lewd radio host Howard Stern, in which he shares some advice he gave to Stern at his wedding.

“Donald pulled me aside at his wedding. He said, you know I am getting remarried, but Howard, vagina is expensive. I will never forget those words. The guy is right. Those were the exact words!”

A classic trope among chauvinist frat-boys around the country, the phrase strips women of their humanity and reduces them solely to a sexual object to be purchased, and implicitly, then discarded once it is no longer desired – like Trump has done with his first two wives.

He regularly refers to women as “dogs,” “fat pigs,” “bimbos,” and “pieces of ass, and has clearly imparted that attitude to his spoiled dandy of a son, who once thought it was a good idea to tweet out that “ever notice if u get a herd of mothers together they aren’t physically of talking about anything but birth pregnancy & diapers?”