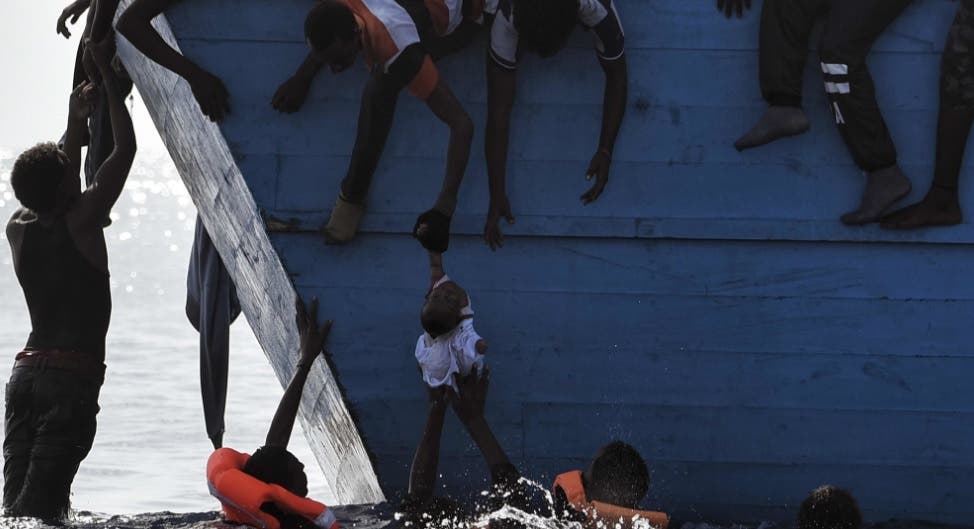 A photographer for the Agence France-Presse joined the rescue vessel Astral on its way to rescue migrants on a sinking wooden vessel – and what he saw will shock you. Crammed below decks, over a thousand people, far more than the boat could safely carry, were cramped in conditions akin to those on the slavery ships of old.

“I’ve seen a lot of death, but not this thing. This is shocking and this is what makes you feel you are not living in a civilized world” said photographer Aris Messinis. He saw survivors forced to climb over the bodies of their dead comrades, people asphyxiated from being packed too tightly together below decks. In one boat, twenty nine bodies shared the space with over 150 living migrants.

Over 11,000 migrants were rescued by European coast guards this week alone.

These horrifying pictures are the product of global economic inequality, victims of a world where 71% of the world owns only 3 percent of global wealth. People come from all over Africa. Some are fleeing extremist violence from groups like Nigeria’s Boko Haram or Somalia’s al-Shabaab. Others are simply people without opportunity or any hope for bettering their lives and their families in home countries where jobs are nonexistent and money is funneled to the ruling elites, who guard their wealth jealously.

“If you don’t have money in our society, they don’t even see you as human. If your kids come to you and want even just one dollar and you can’t give it to them, you are ashamed. What if your parents need something and you can’t support them? At a certain point you become overwhelmed with bitterness. To take the risk will be better than doing nothing. Even if you die, it’s worth the risk” says Mouhamed Ndao of Senegal.

The migrants are then demonized and disparaged by the populations of Europe, displeased at seeing the children of colonialism coming home to roost and unwilling to accept the consequences of their great-grandfathers’ actions. These photographs are a stark reminder that even though it is 2016, much of the world’s population has yet to see their lives improve; and that we must be accepting and welcoming of those coming to seek the opportunities that our own forefathers did.

Warning: these images are disturbing. 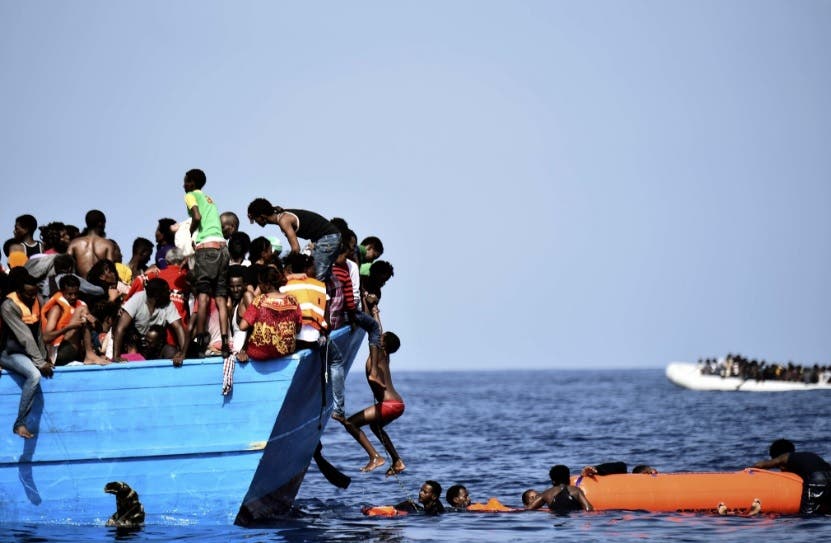 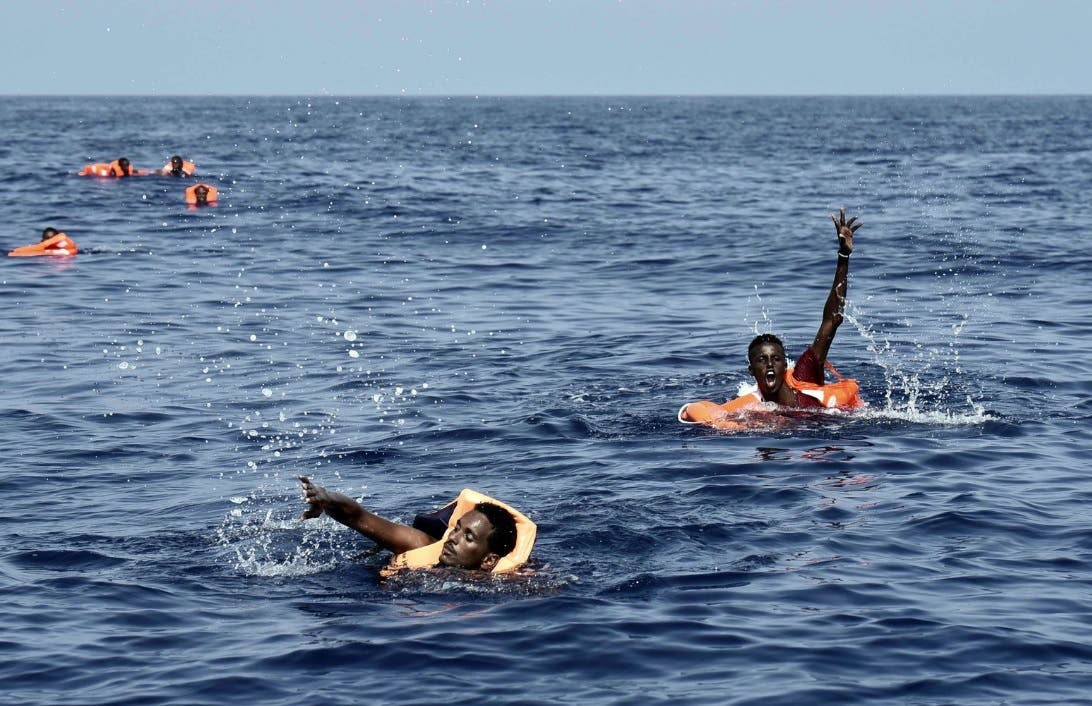