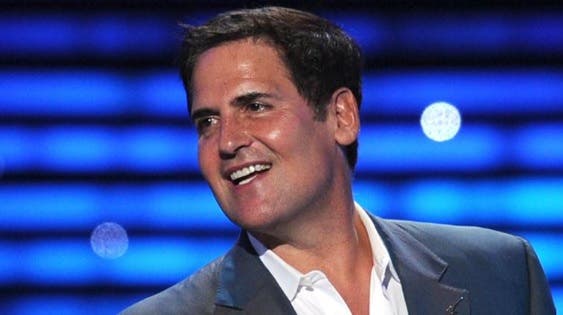 Trump Said His Son Would Be Alive If He Was President. Mr. Khan’s Response is Perfect

Mark Cuban has turned into Trump’s top billionaire tormentor, and his live tweets tonight showed the clarity of thought entirely missing from the Republican nominee’s debate performance which vacillated from incoherent to angry to ‘creepy Uncle’ pacing the stage and crowding the Democratic nominee during her time to speak. Any candidate who openly complains about equal time and the moderators’ questioning on stage clearly lost, and Cuban noticed:

He’s right. Only Breitbart readers are gullible enough to believe the barrage of lies that Trump unloaded on Hillary with everything he had.

Cuban didn’t address every issue in the ugly debate, but he did bring up the sad lie of Trump’s claim to self-fund his campaign.

Not only is Donald Trump not a self-funded candidate, according to Cuban, he actually backdated a crucial letter written to the campaign, forgiving loans Trump had used to power his Republican primary campaign. The Republican nominee was caught ripping off his donors already this past August, by playing his own little game of monopoly and using his campaign donors cash to pay expenses to Trump Organization.

That’s one hell of a mid-debate fact check, and completely in character for the worst presidential candidate in American history.

If Mark Cuban is right, and he’s never given anyone a doubt to date, then Donald Trump’s campaign disaster is skimming off even more cash than previously thought.