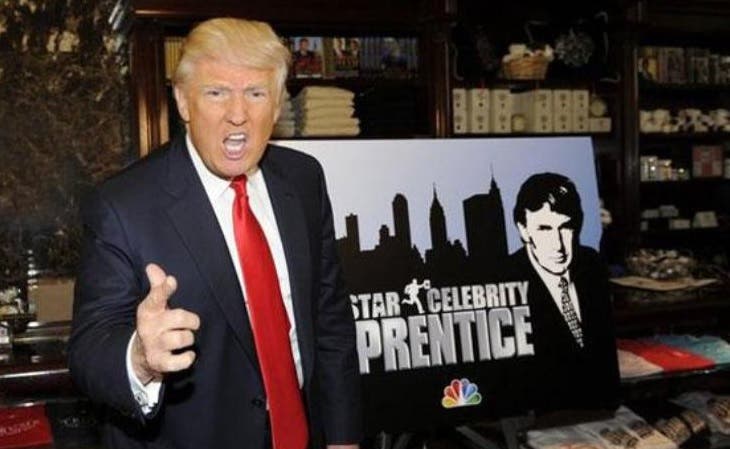 Watch A Republican Congressman Say He Could Forgive Trump for RAPE

One former sound engineer from Trump’s reality television show told Buzzfeed News that Trump called him a “f*cking monkey” on several occasions. “Micing him was honestly the most abusive, humiliating, experience of my fifteen years as a sound engineer…He treated me like I wasn’t a human being” said the anonymous source.

“Trump just kept calling me a ‘fucking monkey’ over and over. I’ve mic’d everyone from Ben Affleck to Renée Zellweger, and never, ever in my career have I run into something like that.” He said that Trump often said misogynistic things and often pointed out and commented on women’s behinds. He eventually quit because “no amount of money was worth that toxic environment.”

It just goes to show what kind of a boss Donald Trump truly is, and how vile a human he is at every level.