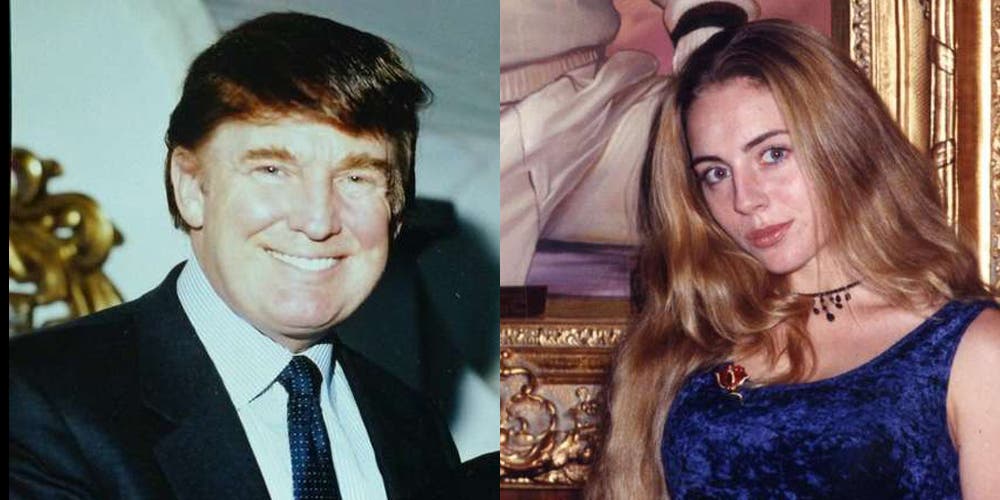 Republican Donald Trump’s sexual assault victims are coming out of the woodwork after the New York Times broke an explosive story about two women’s molestation by the Republican nominee earlier this evening. A third woman has shared her story tonight, bringing the total number of Trump accusers up to nine.

Trump has been accused by a Florida woman of forcefully grabbing her rear end without asking, as she worked backstage as a photographer’s assistant after a 2003 Ray Charles performance at Mar-a-Lago in Palm Beach. Mindy McGillivray was 23-years-old at the time, and friends with Ken Davidoff, whose late father paid 20% of his earnings to be the official photographer of Mar-a-Lago. The Post reports:

After the show, Davidoff and McGillivray were standing in a pavilion behind the main house in the middle of a group of people. To their left was Regis Philbin and his wife, Joy, according to Davidoff. To McGillivray’s immediate right was Trump and his fiancée, Melania.

“Ray already performed. He’s ready to leave. He’s saying his goodbyes to everyone,’’ McGillivray recalled. “All of a sudden I felt a grab, a little nudge. I think it’s Ken’s camera bag, that was my first instinct. I turn around and there’s Donald. He sort of looked away quickly. I quickly turned back, facing Ray Charles, and I’m stunned.’’ McGillivray said she remembers saying to herself, ‘’‘OK, am I going to say something now and make a scene or be quiet?’ I chose to stay quiet.’’

When Trump told Cooper during the debate Sunday that he never groped a woman, McGillivray said she started to consider sharing her story. With Davidoff’s help, she reached out separately to The Palm Beach Post and to a Hillary Clinton campaign office on Lake Worth Road.

McGillivray came forward even though she knows that retaliatory conduct by Donald Trump is highly likely, and she doesn’t have a spotless history. Her story is corroborated by Ken McGillivray, as well as photographic evidence from the concert. She isn’t registered to either political party, though she told The Post that she liked Bernie Sanders.

It’s important “to set a good example for my daughter,’’ she told The Post. “It’s a respect issue for all women. If something like this happens to you, you should speak up.’’

The 2005 audio recording that exposed Donald Trump privately reveling in using his fame and fortune to sexually assault women destroyed the Republican’s presidential campaign instantly. Women he’s fondled and assaulted over his multi-decade career have been triggered by his shameless denials at the second presidential debate this weekend.

The women who allege sexual assaults by Donald Trump are destroying the Republican’s future by hanging him with his predatory past.