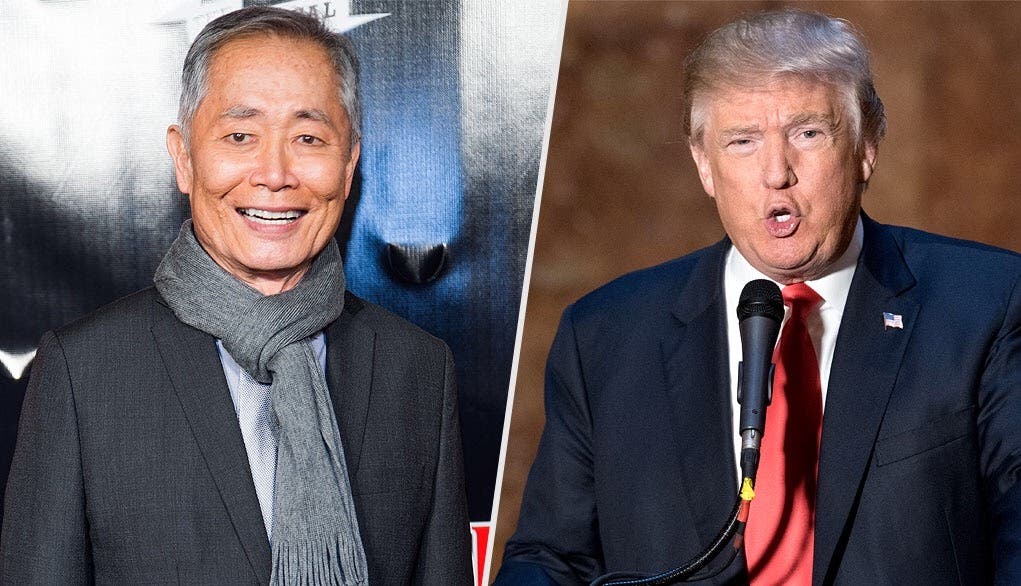 Trump Just Got Booed After Giving The Least “Funny” Speech Ever

The wheels are falling off Donald Trump’s flailing campaign, and National Political Director Jim Murphy just took a surprise “step back” from his duties just 19 days before the election. Murphy was the primary liaison between the Trump campaign and the Republican National Committee in charge of field operations.

Jim Murphy, Trump's Nat'l Political Director, has "stepped back" from campaign duties. Must be all that winning, hard for anyone to handle.

This latest defection from the Trump campaign leaves The Donald without his most experienced party insider, as the longtime Republican operative jumps ship before the coming blue wave election.

Jim Murphy was known as Paul Manafort’s right hand man, which is why he took over day-to-day ground operations of the campaign when Trump campaign manager number two departed under a massive cloud of serious allegations of wrongdoing as a lobbyist and political operative in Ukraine.

Obviously, Murphy’s move was in direct response to last night’s debate conclusion where Trump repudiated American democracy, which Fox News even called “political suicide.” However, Murphy may have ulterior motives for leaving so soon that have less to do with Trump’s debate performance, and more to do with his less than stellar job performance.

As late as Labor Day, the Republican presidential campaign only had one office in Florida, while Democratic nominee Hillary Clinton had already opened 51 campaign offices! The mainstream media hasn’t taken too much time to closely look at those offices, but initial reports seem to show that the Republican campaign is going to be as politically effective as Trump University worked to teach people how to get rich quick.

A blogger named Scott Shapiro decided to go deep undercover as a volunteer at three different Trump offices in Arizona, California and Florida only to find – after much searching, just to find the offices! – very little actual activity, until the Trump Tapes landed, and everything began deteriorating rapidly from there:

Day after day, the excuses for the lack of bodies started to pile up, ranging from Republicans were too busy because they had JOBS to Hurricane Matthew’s imminent arrival. But the hurricane came and went with nary a raindrop in Tampa. And then… the infamous Access Hollywood tape dropped. The office now came to a complete halt. Only now, college football and the great weather were to blame for lack of turnout, not the fact that, well, you know… Trump was just caught admitting that he had sexually assaulted God knows how many women!

Yet, on my last night in Tampa, I attended the 2nd Debate Viewing Party at The Hideaway… and support was ROBUST. Where the hell were all these people during the week? And I wasn’t the only one asking that question. As the debate ended, two staff members even scolded them for their lack of support. “Don’t say you’re gonna do it and don’t do it. It can’t be left up to a few people. Everyone’s got to do their part!”

The following day, I said my goodbyes to the staff, but not before peeking inside an empty phone bank to see those calls for support were still going unanswered. And it was clear to me now… these people cared more about the reality show Trump had created, then the reality of the campaign itself.

No wonder Paul Manafort’s right hand man needed to bolt before the returns arrive, because there’s no way that the way Jim Murphy has been driving this Trump Train, that it’s going to be making any stops in Washington, D.C. next year.

Donald Trump is about to head into a national general election with a skeleton chain of campaign offices run by scant volunteers and centered around entertaining his voters with a string of train wrecks on television.

But at least he won’t have to fire his National Political Director when the election ends.