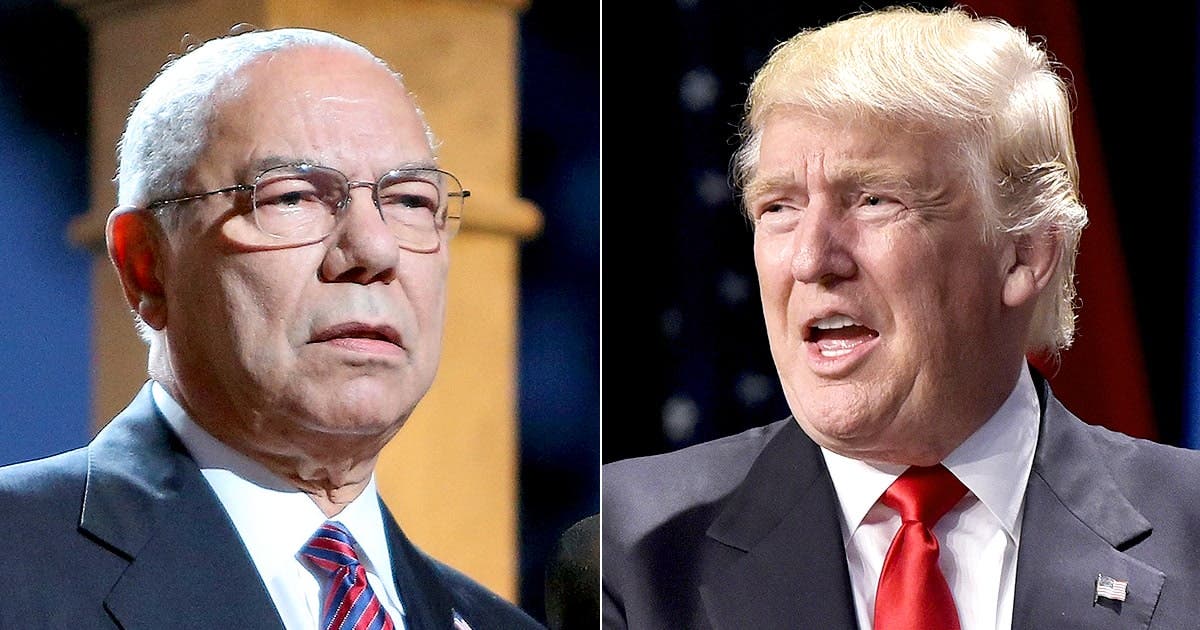 Former Republican Secretary of State Colin Powell just announced at a Long Island luncheon that he will cross party lines to vote for Democratic nominee Hillary Clinton. Newsday’s Robert Brodsky broke the news that Powell has gone from reluctant private supporter of Clinton to a vocal public supporter.

Colin Powell specifically called out the Republican nominee’s lack of “stamina” from amongst a mountain of reasons to choose Hillary Clinton to be America’s first female President:

Colin Powell has long called Republican nominee Donald Trump a “national disgrace,” and told Condoleazza Rice – his successor in office – in leaked emails that Trump’s “birtherism” was nothing more than camouflaged racism.

This news is just the latest validation of Democratic nominee Hillary Clinton’s overwhelming cross-party to serious voters of both parties, and to anyone wise who values national security and smart leadership over Trumpian bombast and posturing.

Boom. Colin Powell says he will vote for Hillary Clinton. Says will serve w/ distinction and cites experience and stamina