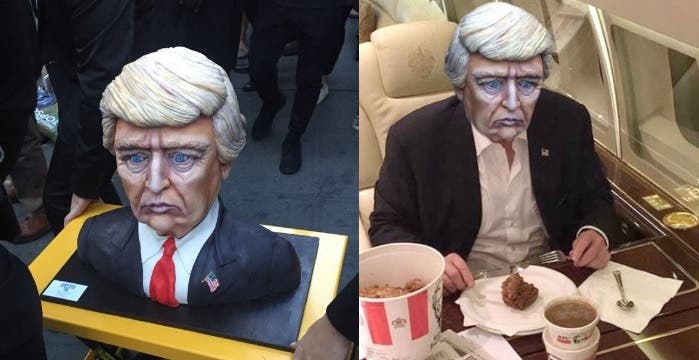 Trump Fans Are Driving Past Voting Locations With Confederate Flags

Republican nominee Donald Trump has truly been a candidate of memes. His endless gaffes have been the subject of endless online mockery, and it’s only fitting that his presidential ambitions end with a fresh round of ridicule.

The Trump campaign wheeled out a cake in the likeness of the candidate to celebrate his potential victory, and it is horrifying, to say the least: 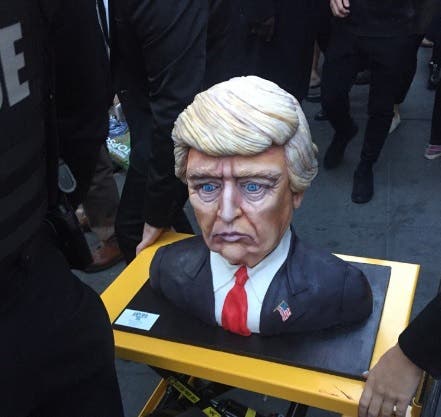 The response was, needless to say, immediate. Social media users instantly began photoshopping the cake-face into famous images, and the results are hilarious. 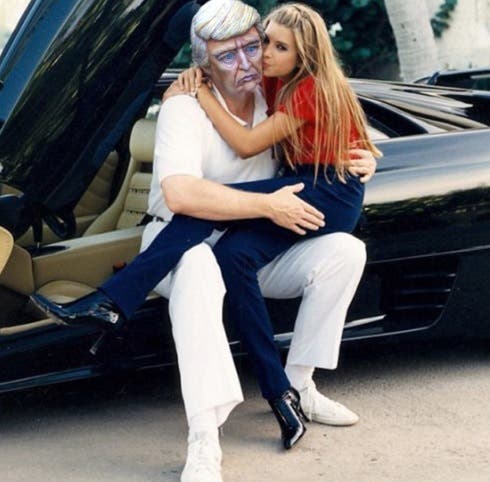 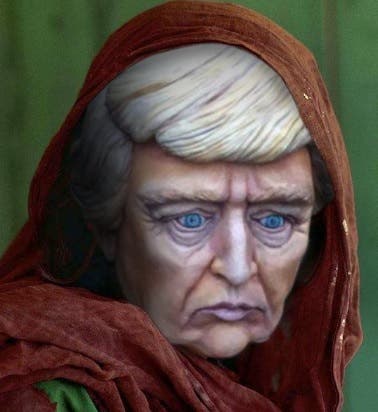 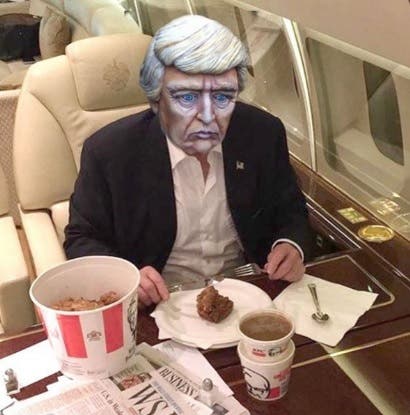 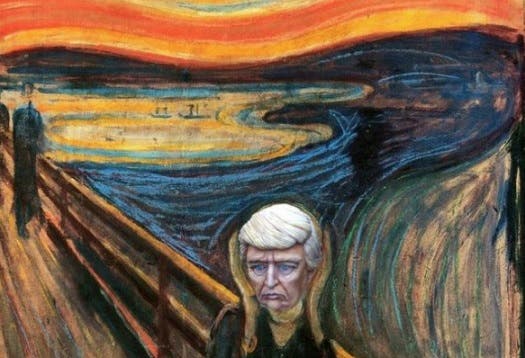 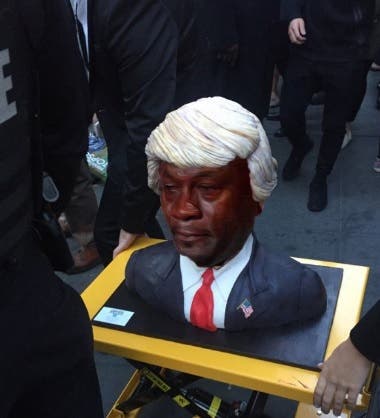 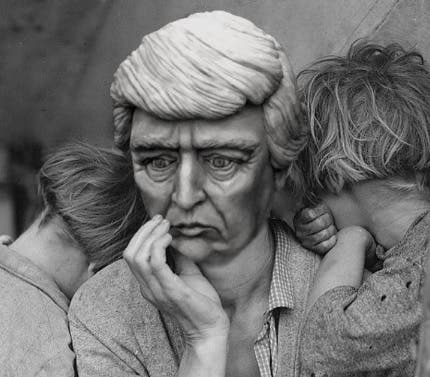 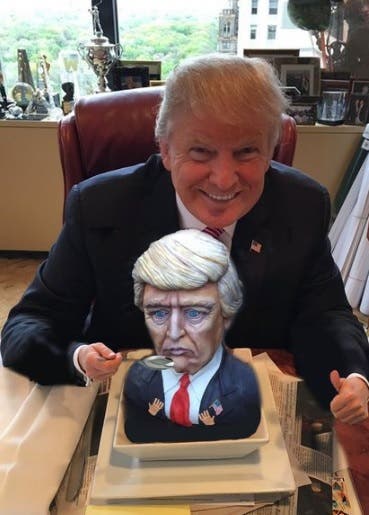