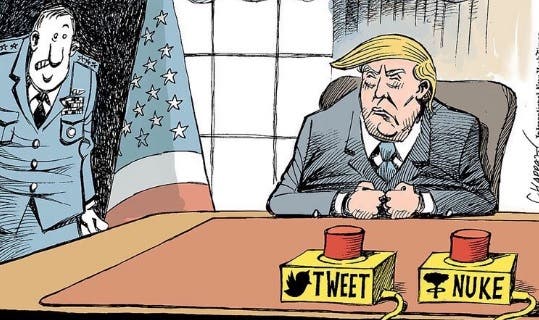 Bernie Sanders Just Revealed He Might Run Again In 2020

Cartoonists around the world are reacting to Donald Trump’s shocking presidential win – and the results are a powerful condemnation of how far we’ve fallen as a nation.

From the Greek Analyst 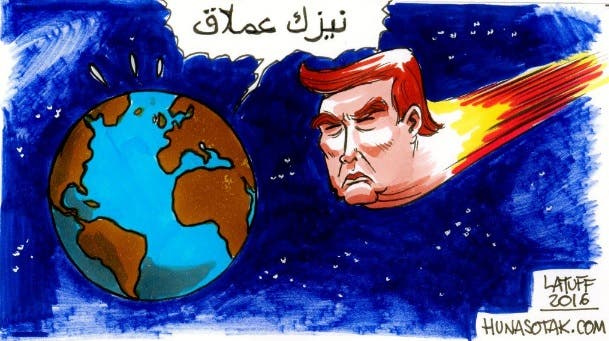